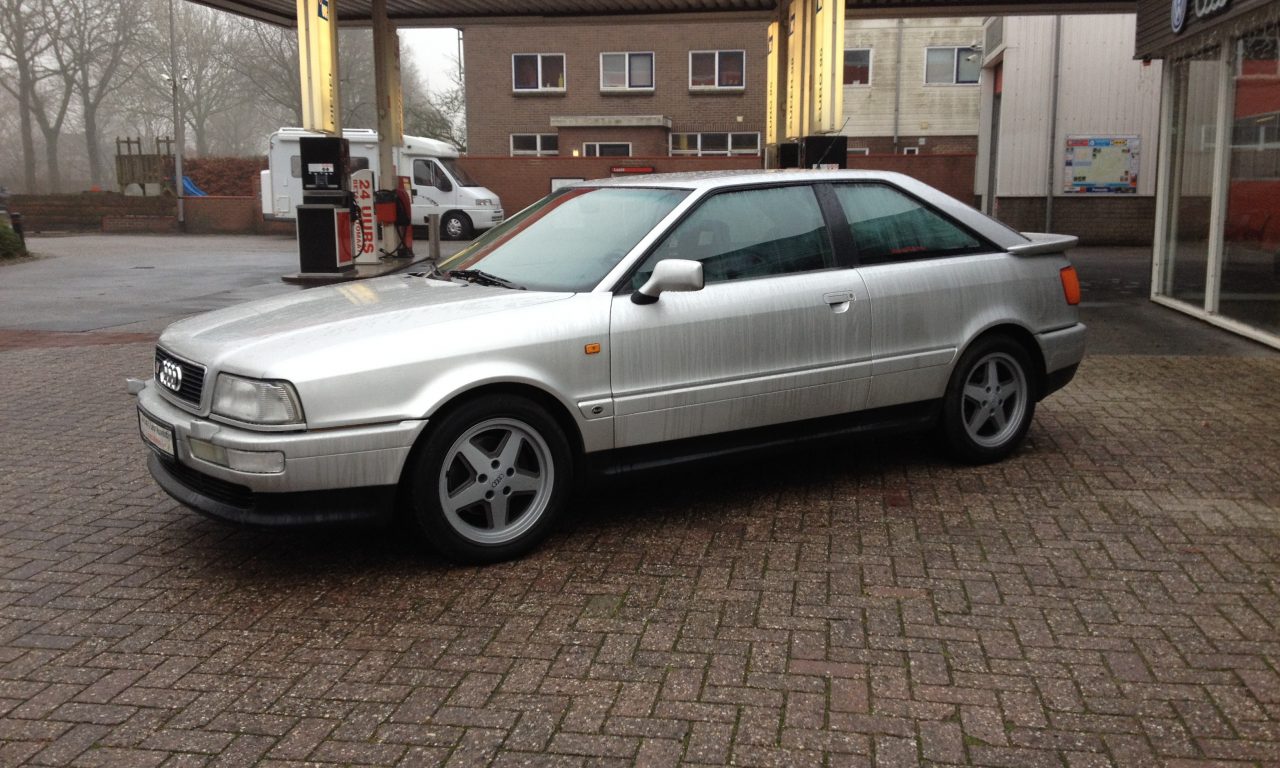 The Audi S2 Coupe . This car has a special place in my heart. Because I owned one for a few years and I’m starting to regret that I sold it. The are just very nice to drive. and still pretty fast with good handling and very nice power band. and this car is more rare the very high prices UrQuattro

This car is for sale at  Jan los and leon Nuvelstijn 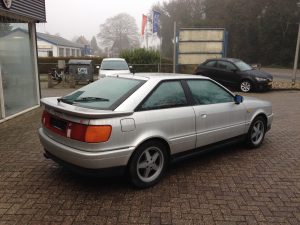 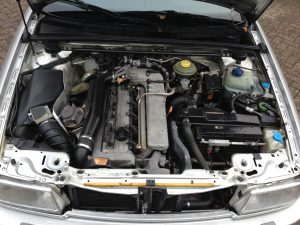 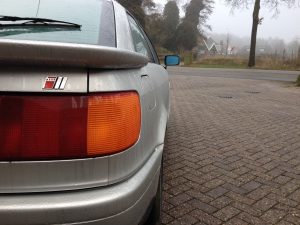 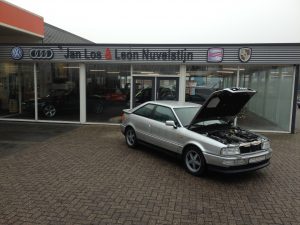 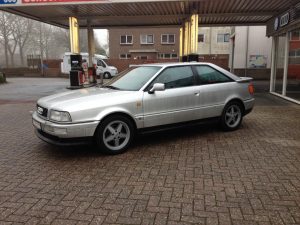 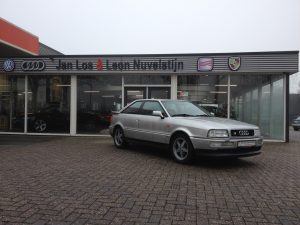