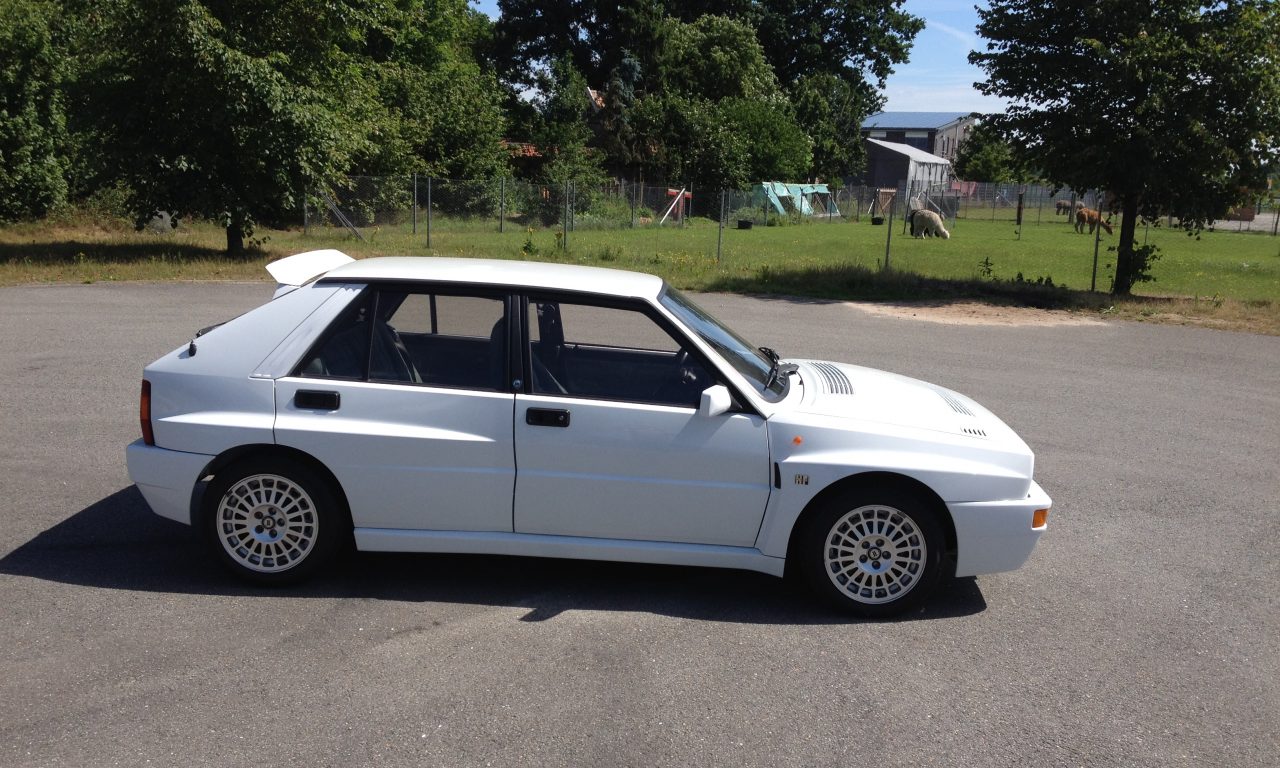 this car was for sale at Passioncar.de. this company is a specialist in rare youngtimers and classics or/and low mileage cars
here is a link to the website have a look for more nice cars

here is a link to the car
https://www.passioncar.de/youngtimer/fahrzeug/lancia-delta-hf-integrale-evo1-nur-9000km.html

The Lancia delta is build  from 1979 – 1994  in total of 520714 cars incl the hf intergale models.
the body style of the 16v and the evo is really one of the most aggressive models of the ’90s.  it really stands out and i see at as a exotic car here in western europe you don;t see them alot.

and don’t forget this particular car is like new and has less the 10.000 kilometers on the clock and even the plastic from new is still in the interior that normally will be removed when the car is sold in a dealership and with is a perfect color to get the Martini racing colors on the car from the  ’80 and  early ’90 rally cars

if there are any questions about this car  just ask. 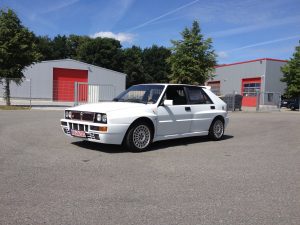 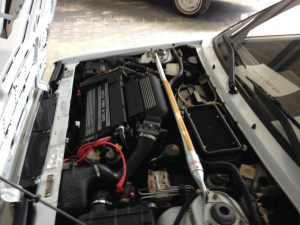 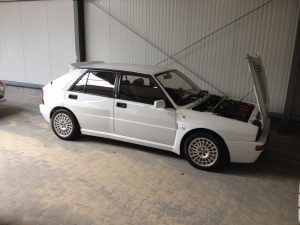 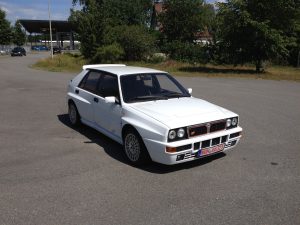 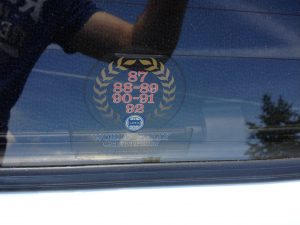 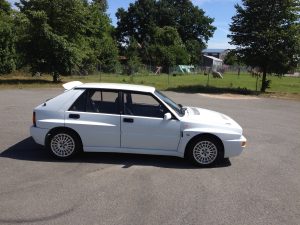 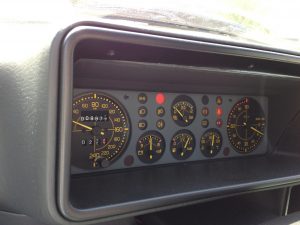 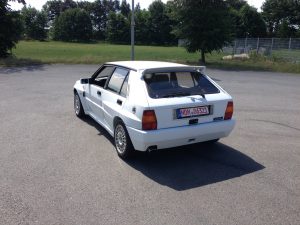 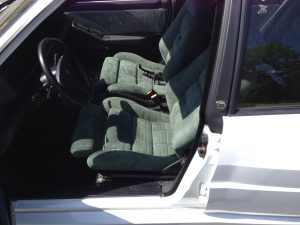 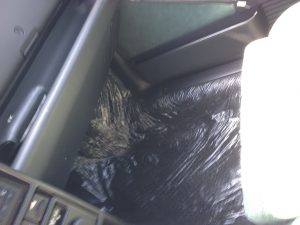 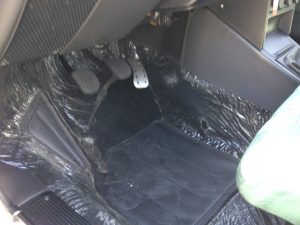 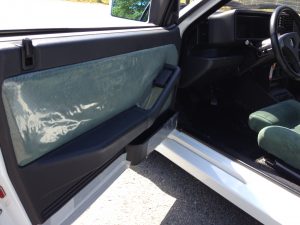