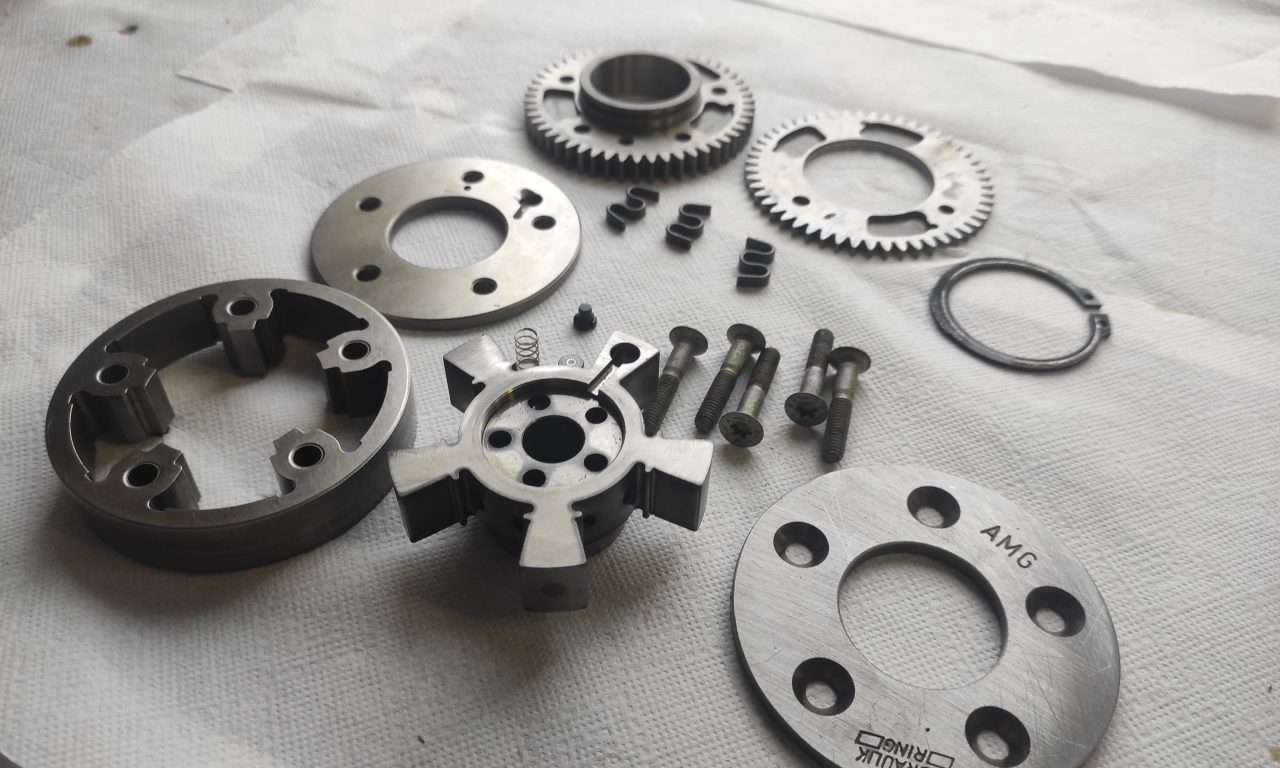 The Camshaft Adjuster wear problem is very common on the M156 adn M159 63 engine. All these engine will have this wear problem soon or later.  The Camshaft adjuster where will give a rattle sound on start up.

What is happening is that the locking of the adjuster in 0 position is not locked anymore. This because of whear of the back plate. the plate where the pin is locked in is worn out so that the pin can slide out without oil pressure is pushing it over the edge. This wear will get worse if this not solved. And can give more  engine problems over time

There are people that think that the wea out on the hole is normall and can be solve with turning the pin 180 degree’s. This can maybe solve the rattle sound for a short period but it will come back. So the adjuster needs to be change out for a new one.

When the pin is flipped.  The adjuster needs to be assembled again.  Everything is hold together with 5  M6 10.9 bolts. in the factory manual there is no torque value for this because there are change out normally and there is no overhaul kit or this from mercedes.  the spec of M6 10.9 bolts are  torque value   14,7NM. so don’t over torque them.  there are people thinking onlin you need to give them 20 to 25 nm.  This to much and you will over stretch the bolt this will can give a even more damage if the blt is coming loose or breaks.

The part number of the cam adjusters 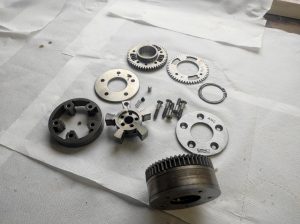 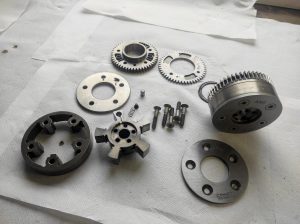 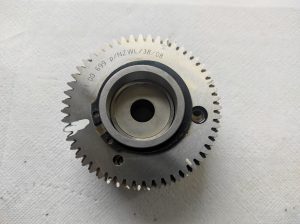 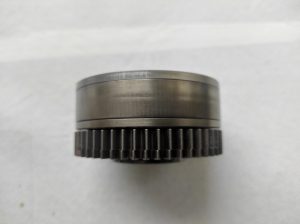 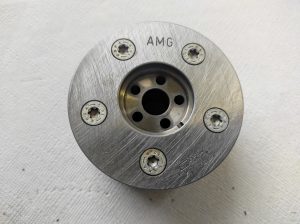 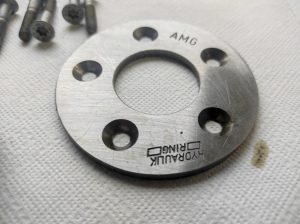 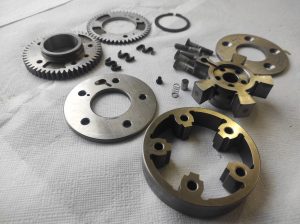 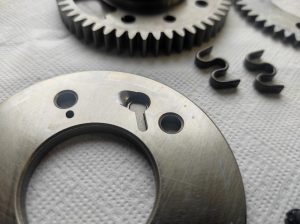 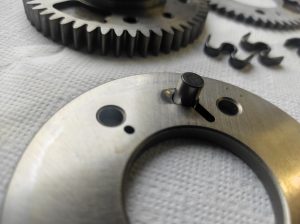 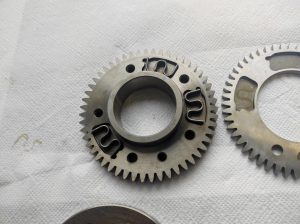 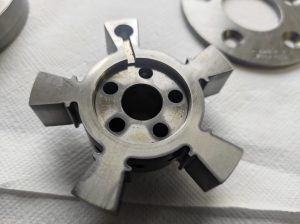 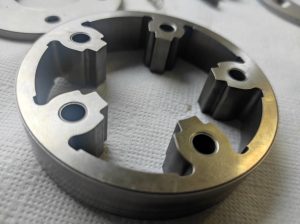 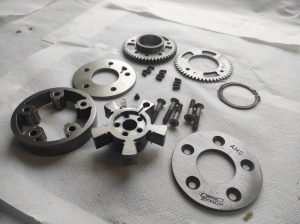 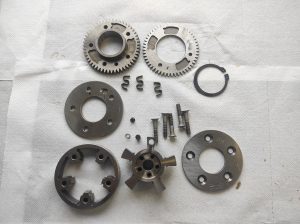 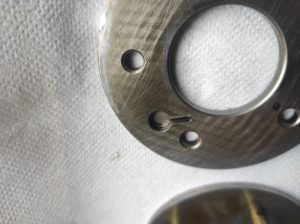 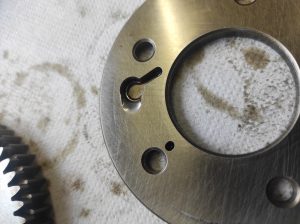