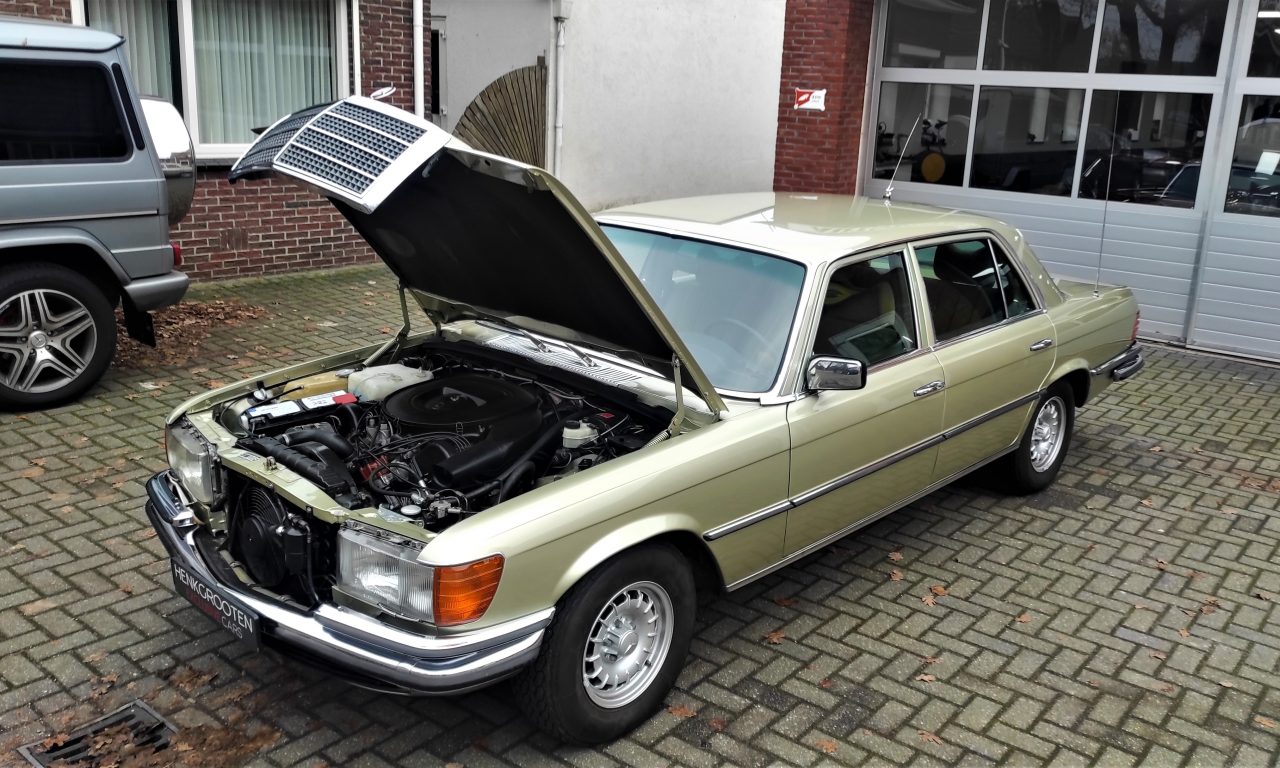 In total 7380 Times build.  From all the W116’s build 473080 cars this is a Rare model. The 6.9 was standard a SEL and standard as the first mercedes equipped with hydro pneumatic suspension in the front and in the back.  So fully self leveling.  On the other W116 cars rear self leveling was optional.

Also have alook in Mercedes/AMG playlist

If there are any questions just let me know 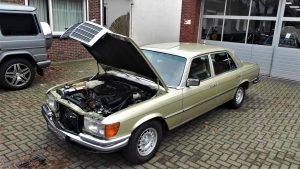 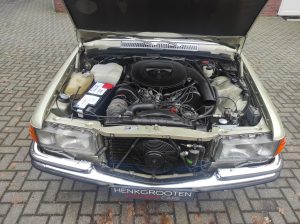 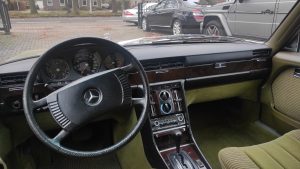 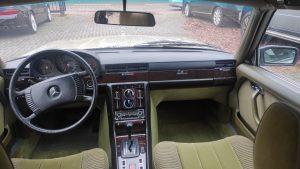 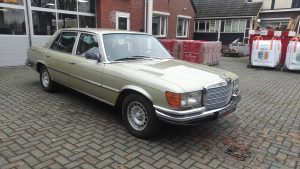 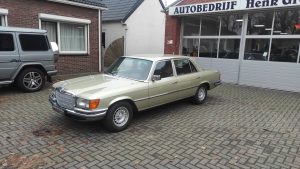 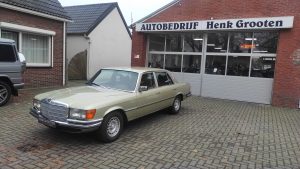 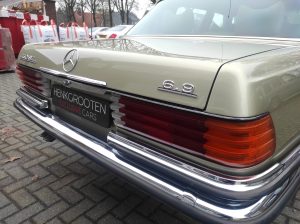 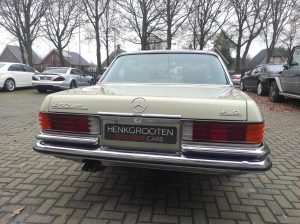 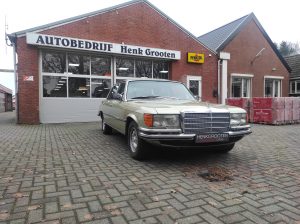 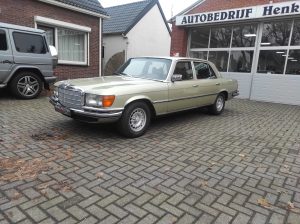