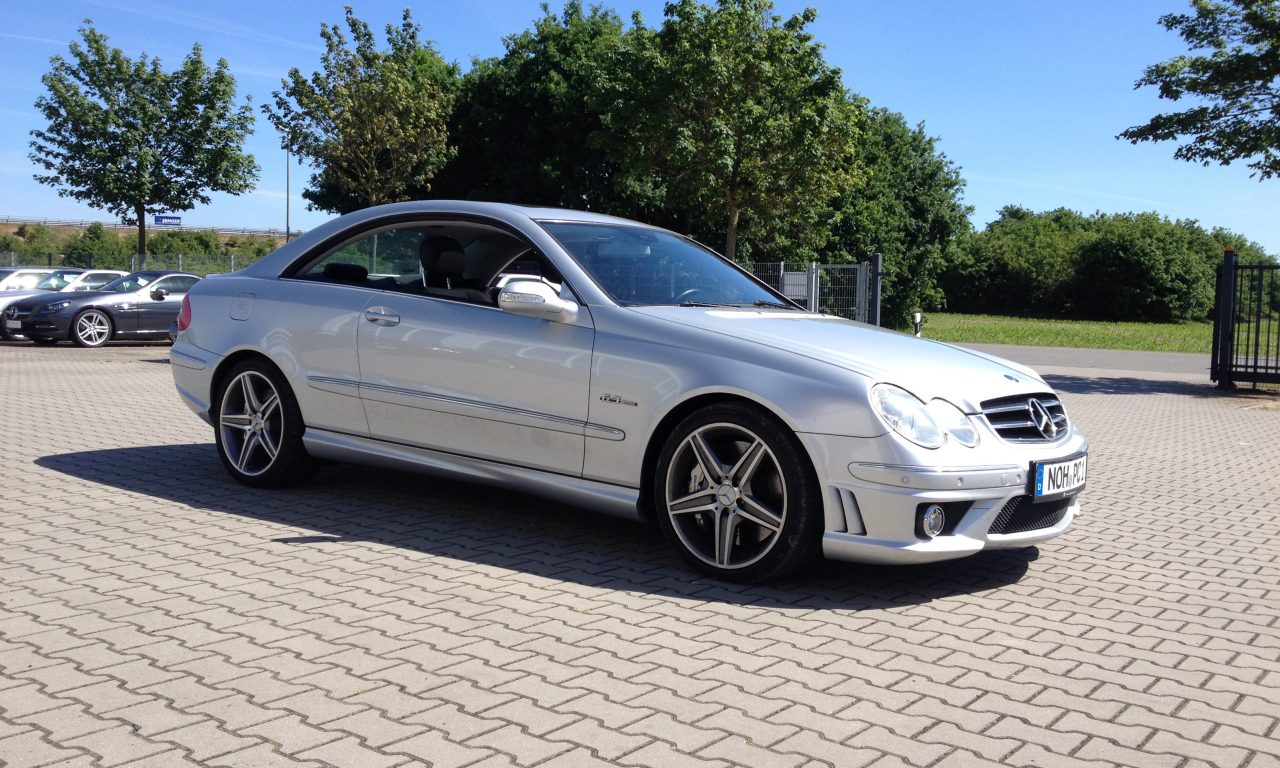 The Mercedes CLK63 AMG  is small brother of the CL. That is the way look to the car. off course it has a of comparisions with the C klasse and it is based on it but it is just a small CL. This generation is better looking then the older model I think and with this engine setup the car is better then ever

this car was for sale at Passioncar.de. this company is a specialist in rare youngtimers and classics or/and low mileage cars
here is a link to the website have a look for more nice cars
https://www.passioncar.de/

this is the second generation CLK  and  i think it has a much better roof line .  before 2006 the clk AMG had a 5,5 v8 from 2006 the car had 6208cc v8  a very nice  NA engine.  that is delivering a very high torque level.  over the full range  so also a lower rpm the engine is still nice to drive without shifting back Always also with the 7 speed transmission low rpm on the highway gives the car a very good cruiser feel and is not to noisy.  but when you want to hear the engine just push the throttle deep and it will come to live.

these cars are much more rare then the c63 models  so at my opion as better as a investment car.  i think if this car is kept as a summer Sunday driver  it will not drop in value and will go upin price in a few years.

don’t forget to have a look in the AMG playlist for the other cars I have driver from this house tuner of Mercedes. The have done a lot of very cool stuff!!

if there are any question just ask 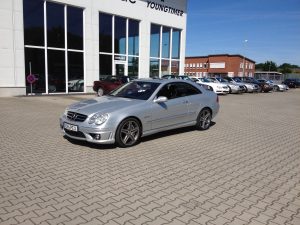 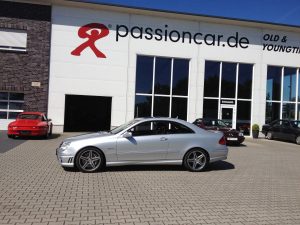 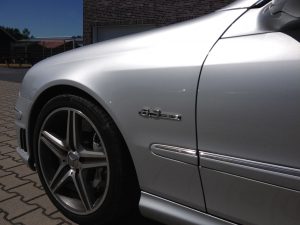 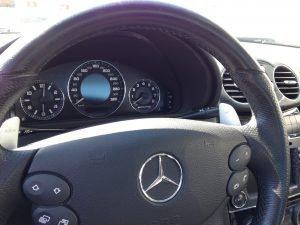 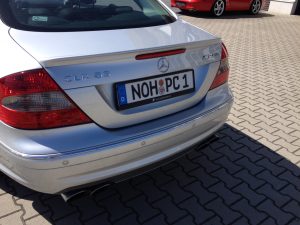 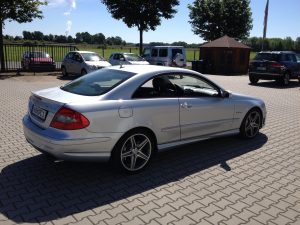 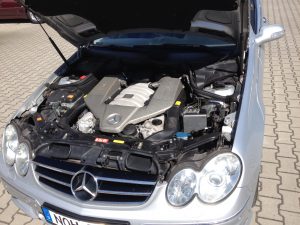