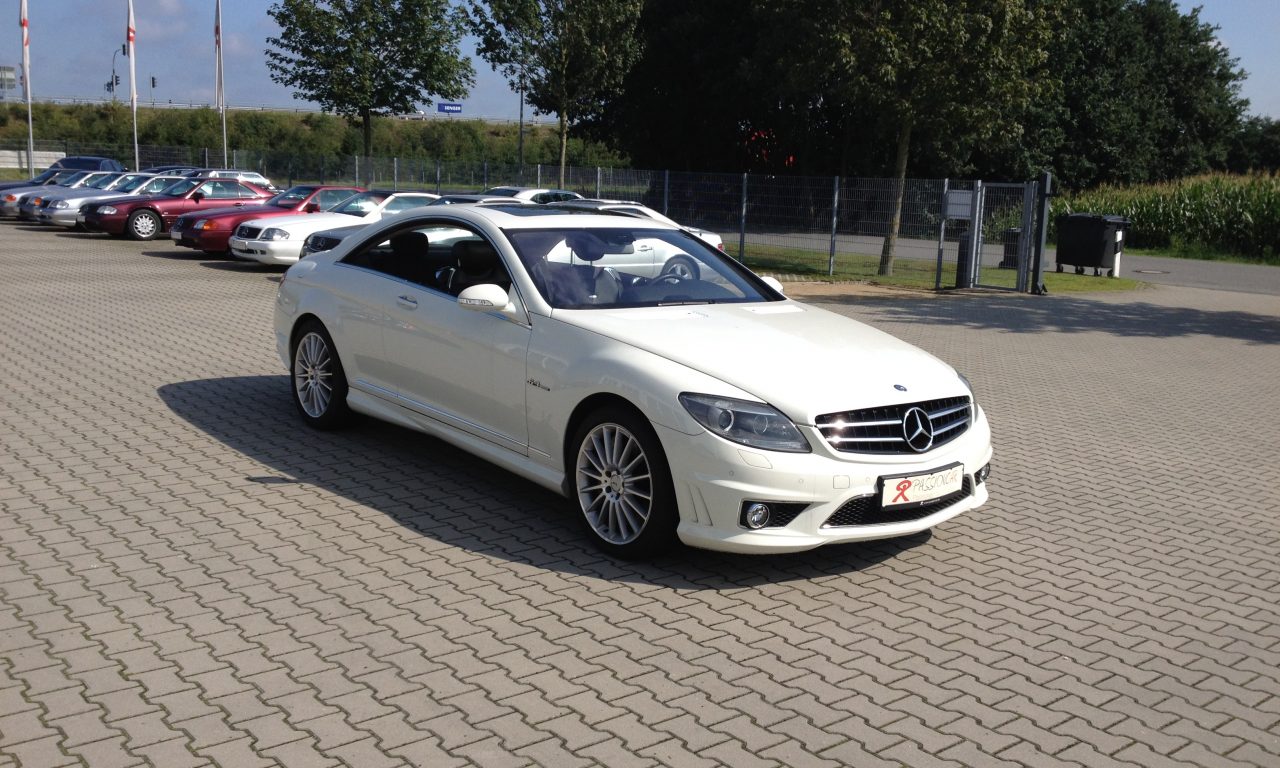 The Mercedes CL63 AMG  really feels like the big luxury brother of the CLK 63 AMG. personally I like the cl more the clk but. it has more presence I think and a better stance.
this is also the most good looking CL model I think. the interior of the car is just beautiful. and even better then the S-klasse I think

this Video is al about the 3e generation CL-class  Mercedes CL63 AMG.  this is the first generation cl63 amg so with the very nice NA 6208cc V8 producing 525HP and 630NM
this car was for sale at Passioncar.de  this company is a specialist in rare youngtimers and classics or/and low mileage cars
here is a link to the website have a look for more nice cars
https://www.passioncar.de/

here is a link to the car
https://www.passioncar.de/youngtimer/fahrzeug/mercedes-benz-cl-63-amg-nachtsichtleder-exclusiv-7.html

This car is the perfect package.
it is just complete.  you got space for 4 people that can sit very good also in back.  it is fully loaded with luxury. it drives very good also for comfort driving but in sport mode also a very good suspension for handling in the corners.
the engine is the same is in als the c63 amg models only the power delivery is different this car is making 525HP and 630nm and is capable of getting this car in 4.6 sec from 0-100 klm h
that is realluy good for a car that is eight is 2085kg empty
it is connected to a 7 speed 722.9 transmission that is still a automatic with a torque converter and not yet with a MCT clutch setup. but still pretty good.  it is still fast enough for me.
this model is build from 2006-2014 in 2010 there was a facelift and also the 63 NA is change for 5.5 ltr bi-turbo engine.
but this is still oldschool NA engine with the very nice sound of a NA engine .
i really liked it.

if there are any questions  just ask 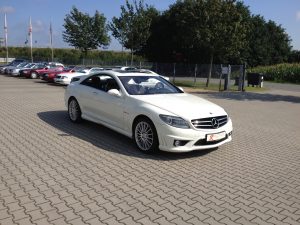 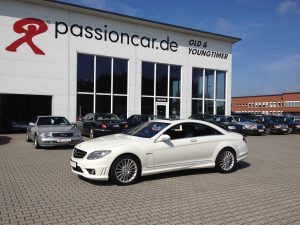 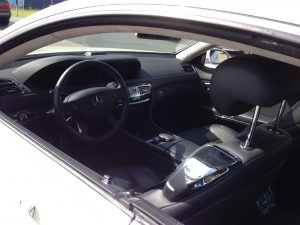 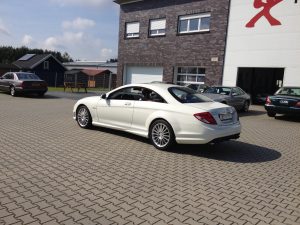 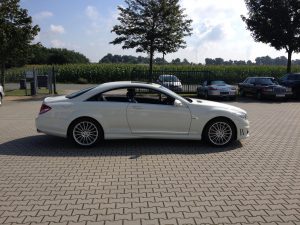 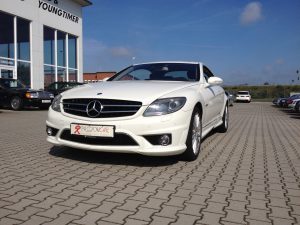