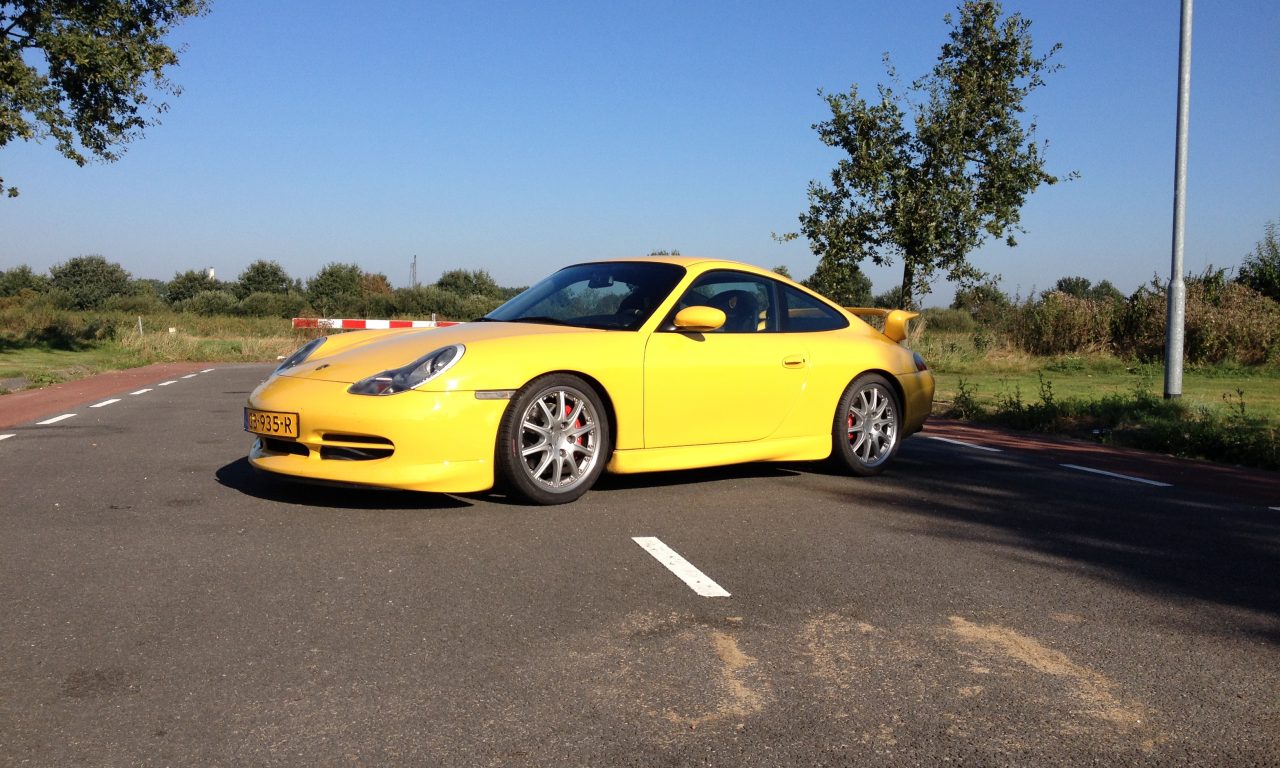 The Rare 2001 model!! Porsche 911 GT3 MK1 in my opinion the best balanced street track car the ever build this car is just perfect as it is. all the power you need to keep full control and it will give you the best feeling in the world so watch and read this review and watch the testdrive

This Porsche 911 GT3 MK1 is privately owned and it is for sale against the right price also if your looking for GT3 recaro seats you can contact me by mail: johanmuter@gmail.com

the so called 2001 model year is a car from 2000 but with upgrades that also can be found in the GT3 mk2
these upgrades are:
Upgraded coolinglines
Alcantara headliner
Electric mirrors
Electric hood and trunk opening
Ignition key lighting
Thicker carpets in the trunk
Upgraded sychromesh rings in the gearbox the change the brass rings for steel rings

The 996 GT3 MK1 is produced 1868 times (incl Clubsport version)
508 cars (incl clubsport version) are 2001 models
the GT3 is powered by a 3.6 Ltr watercooled boxer flat 6 that is based on the leman winning 993 GT1 M96.80 engine
the 996 gt3 shared also the 12.5 ltr drysump system,
the GT3 engine M96.76  has lightweight forged internals also titanium rods and a lightweight crankshaft. The rods, crank and main bearing where plasma-nitride treaded to harded the material so the engine could handle high rev up to 9000rpm
but porsche placed the soft rev limiter at 7800rpm

my personal opion about this car is that if money was no issue i bought one today!!

this Porsche 911 GT3 MK1 is as pure as it gets the only safety net there is is ABS
there is no traction control or else
so it is really up to the driver and that is what i like
and with a car like this that is giving all the feeling that you need
you can perfecly put the car where you want.
the power delivery is very constant a easy to control.
and a very good chassis the car is on 285 in the rear and 225 in the front suspension in this car had some stiffer springs but it was to hard at my opinion.
but don’t forget it is not a car for starters it can really get you in trouble. when your to early in the gas or to much throttle in the corners you can feel that the back of the car is getting lighter

what a car a real gift to drive it. this is a boys dreamcar. Also have a look on my YouTube channel for the full Porsche playlist or on this website for the other cars i have driven for a Review 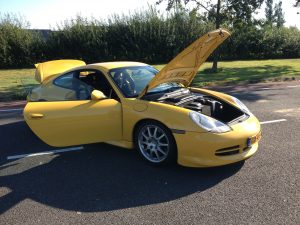 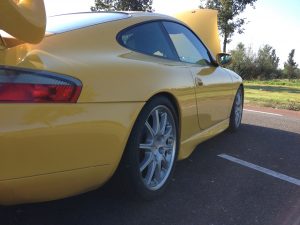 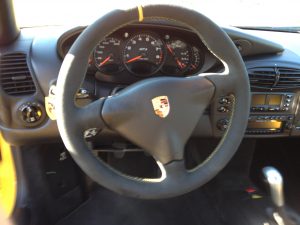 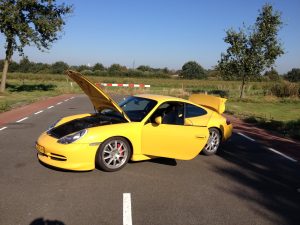 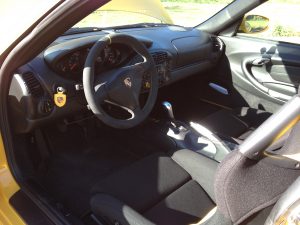 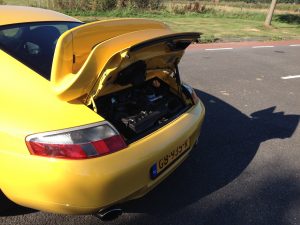 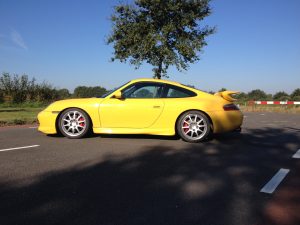 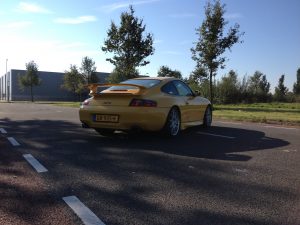 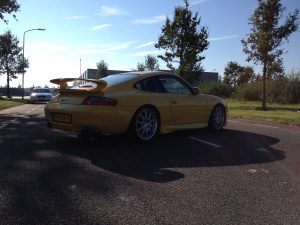 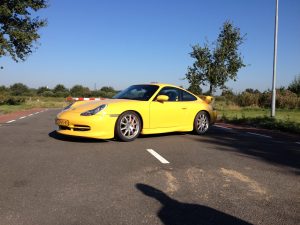 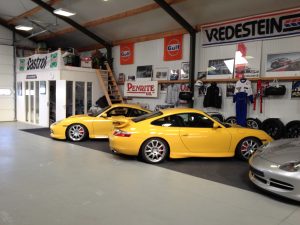