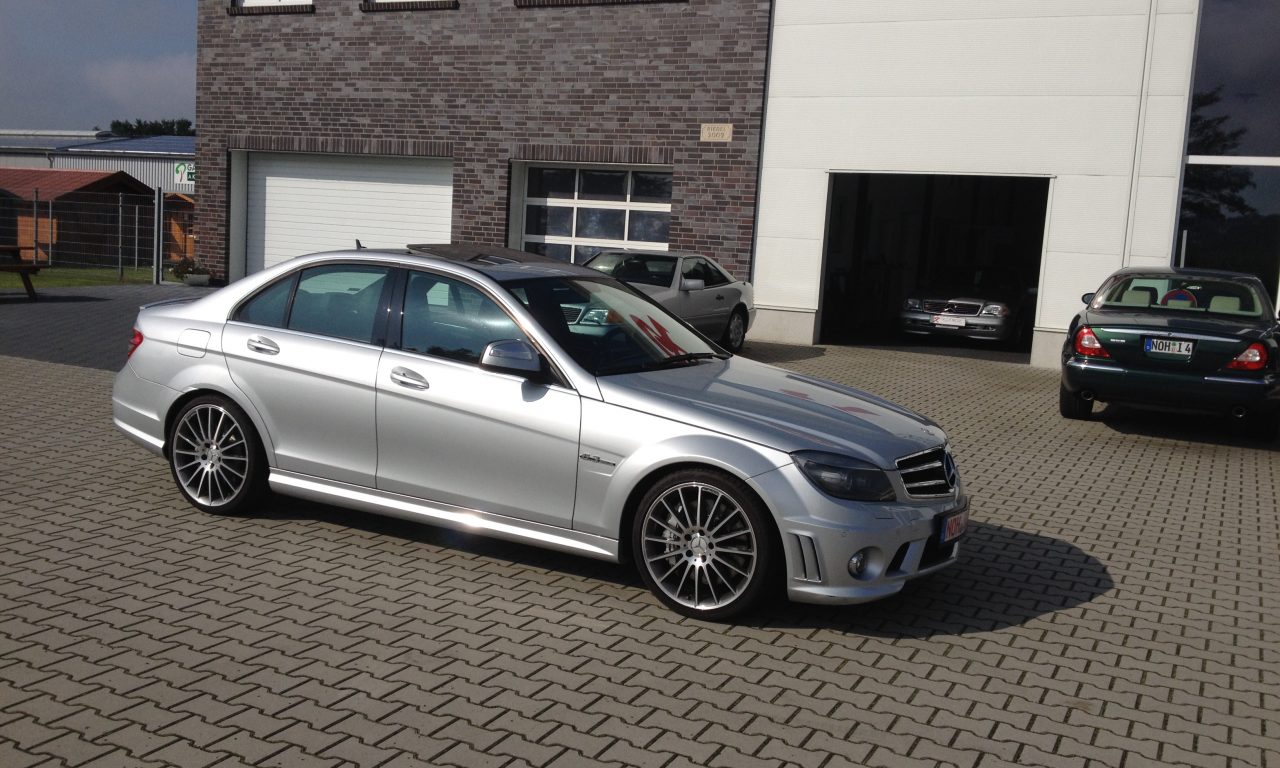 The Mercedes C63 AMG P30 with the performance package that is called P30 and you will get some upgrades that will give the car a even more sportive character. in my opinion this is a car that will not fit in the same group as the other 63 AMG cars. this car is very different. The bigger cars from E-class and up are more focused on luxury and comfort. Where the C63 AMG is more a toy and the performance package cars are really fast and really good but the comfort is less because of the stiff chassis but that is just what I like of the car. So watch the video

this car was for sale at Passioncar.de  this company is a specialist in rare young timers and classics or/and low mileage cars

here is a link to the car

i really wanted to drive this car .
it is like a magnet for a petrol head
it is small car with a big noisy v8 and a lot of power
this car has the P30 performance package that included with  LSD diff performance suspension bigger brakes in the front alcantara leder steering wheel  and the speed limiter is up to 174 mph or 278klm.h.
this option was available in 2009-2010 after this the P31 package is available   that is the same as the p30 but you got 30hp more and the engine internals where lightweight forged like crankshaft pistons and rods, ( the rumor is that the are from the sls amg)
on the p31 the LSD was optional.

The Mercedes C63 AMG P30 sedan weight 1655kg and is capable of a 0-100 in 4.4 sec.
it is automatic and connected to a 722.9 7 speeds automatic
in 2009 also the automatic is changed to a MCT  so the gearbox is the same but the torque converter is change for a Multi clutch setup the get faster gear changes.
the m156 engine is placed in many AMG models and also in different numbers from 457 tot 525hp and 600 to 660nm

i really enjoyed this car  and if you are in the market for a sport sedan coupe or estate this car you need to drive before buying anything else because it is just awesome!!!
don’t forget to watch the full AMG playlist for all the other cars I have driven

if there are any questions just ask 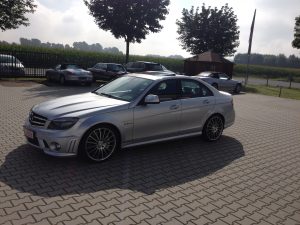 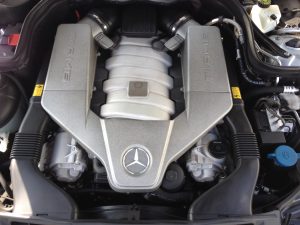 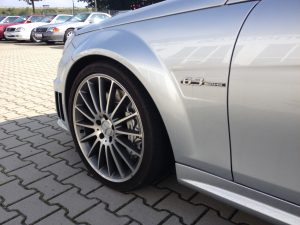 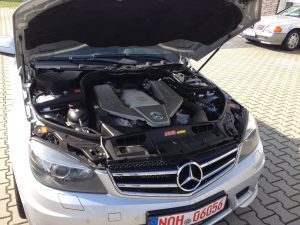 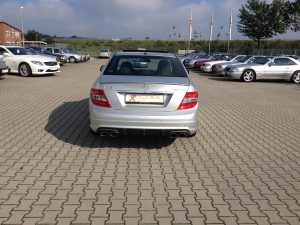 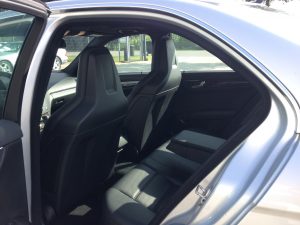 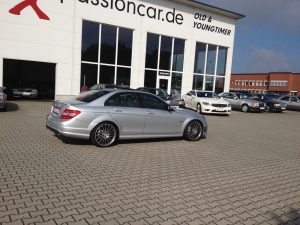 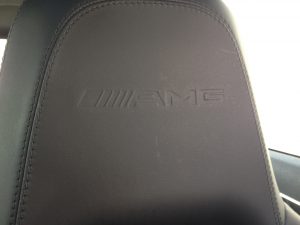 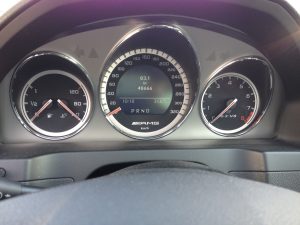 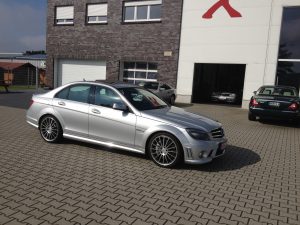 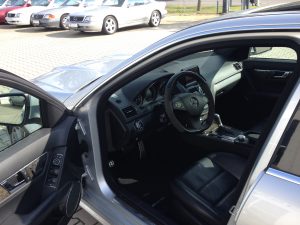