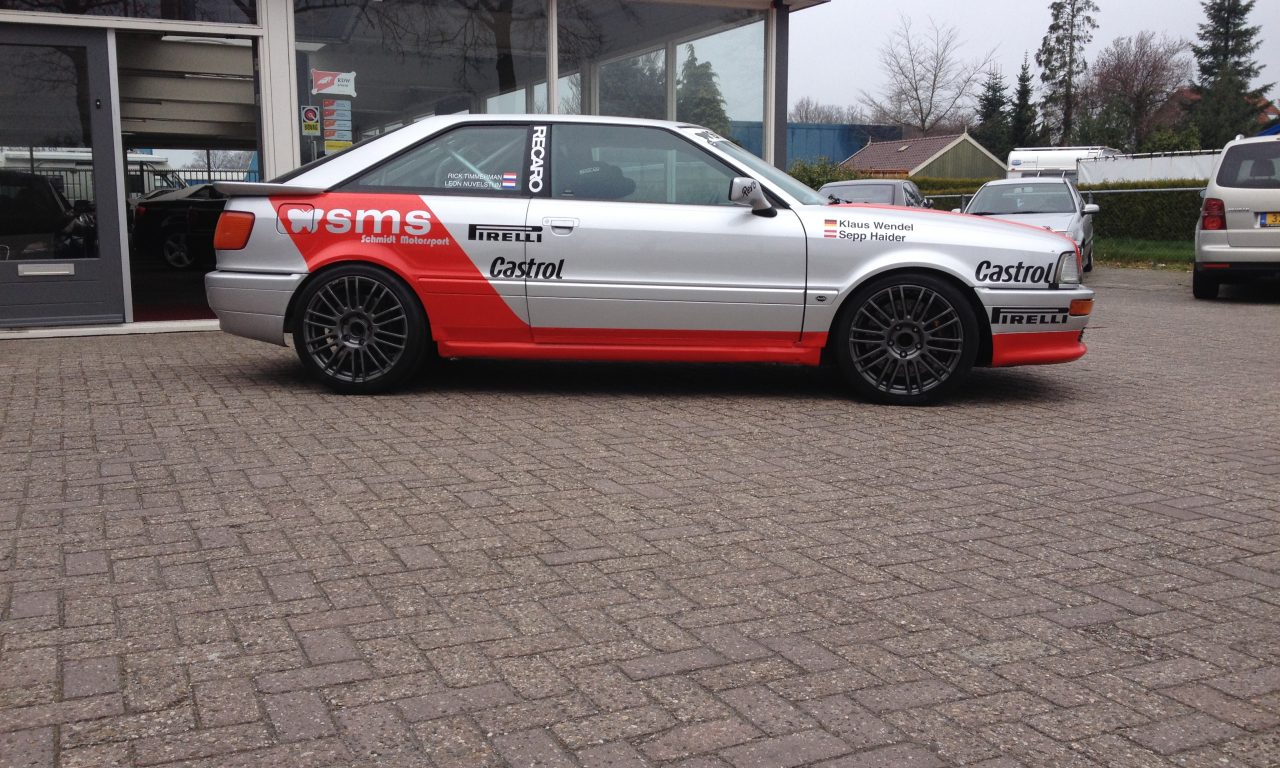 The Audi S2 Race car SMS Revo look. This car has a special place in my heart. Because I owned one for a few years and I’m starting to regret that I sold it. The are just very nice to drive. and still pretty fast with good handling and very nice power band. and this car is more rare the very high prices UrQuattro

link to the car

This Audi S2 Race car SMS Revo look came from factory as a racecar and alos race the 24hrs of the nurburgring. this car has a full roll cage and intrax suspension system AEZ wheels and semiclick tyres als a big brake kit from AP is installed. the car is complete empty only 2 seats. the weight of this car should be around 1300KG the powere delivery is about 275HP and 400NM due to a remap chip from hohenester.
0-100 should be possible in about 5 sec
this car still has a valid license of the A en N Groupe 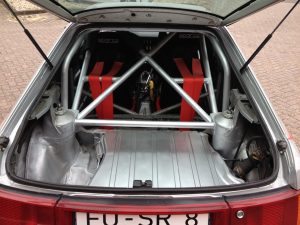 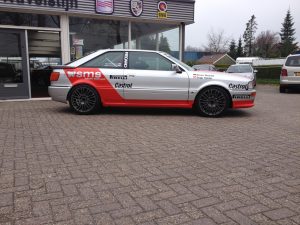 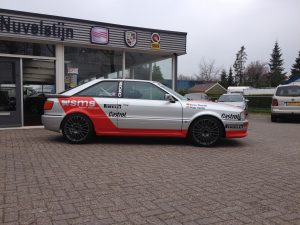 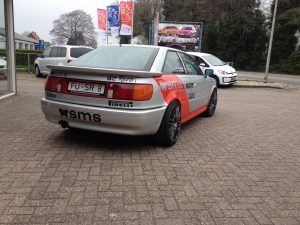 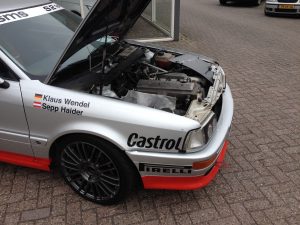 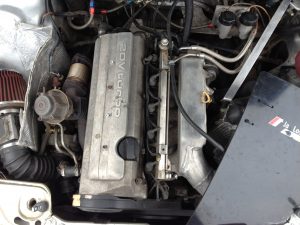 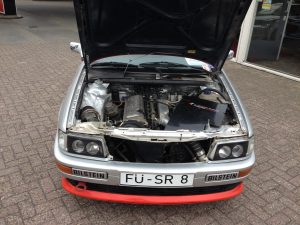 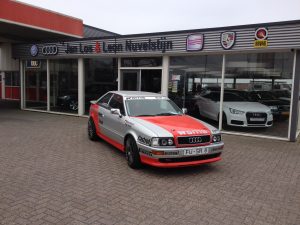 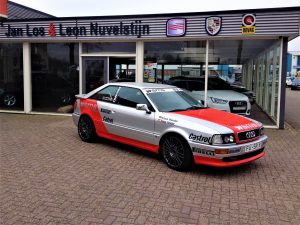 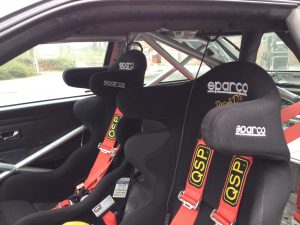 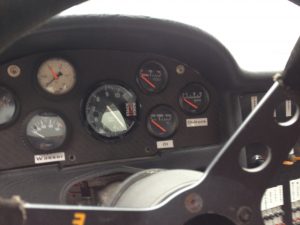 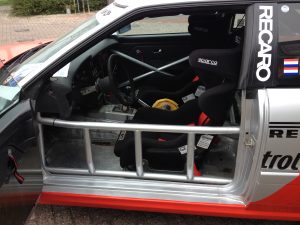