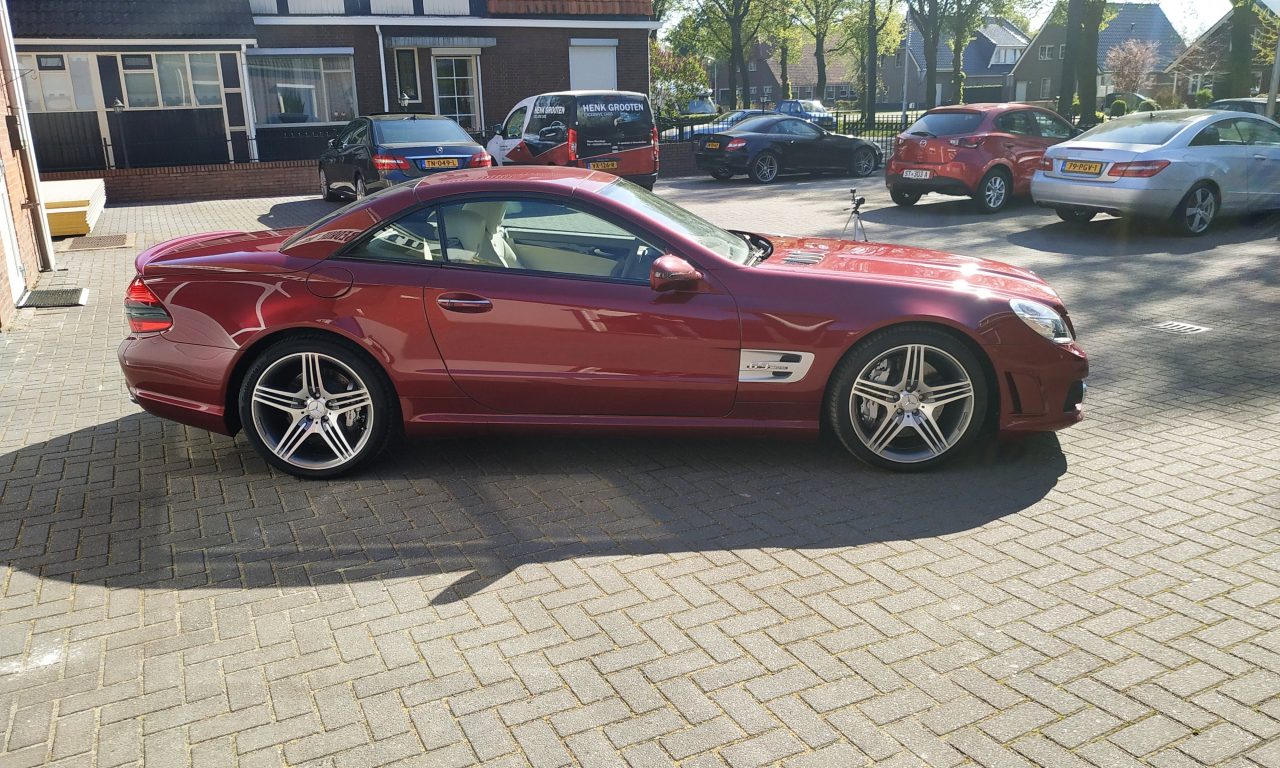 This car is for sale at Henk Grooten.
A exclusive car dealer in high end and low milage cars
follow this link to advertizing of the SL63 AMG

This SL is equiped with the 722.9 mct 7 speed transmission
This transmission came on the market in 2003 with a torque converter but was change to a multi Clutch torque converter in 2008.
AMG drive unit is also equipedd to have serveral shifting programmes and also RS race start. This will alow the car to get a perfect launch from the start.

If there are any question just ask or contact me 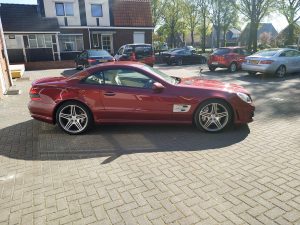 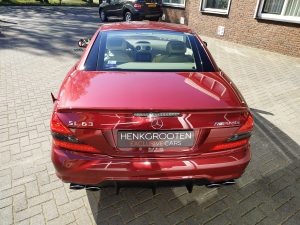 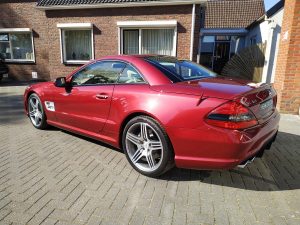 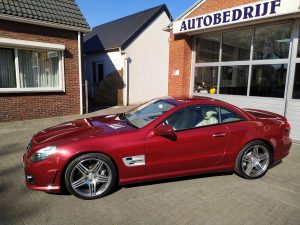 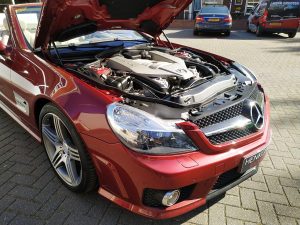 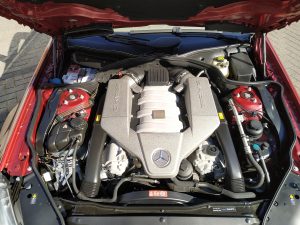 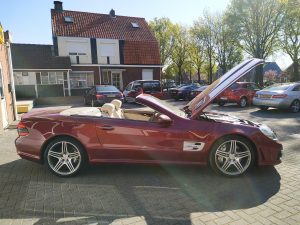 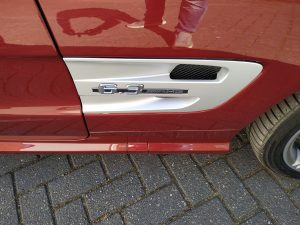 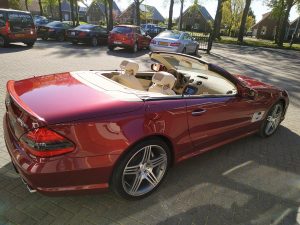 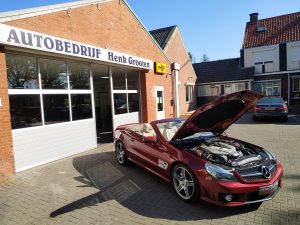 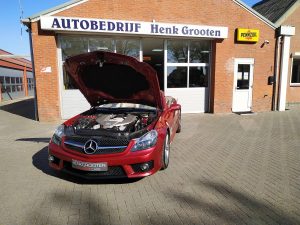 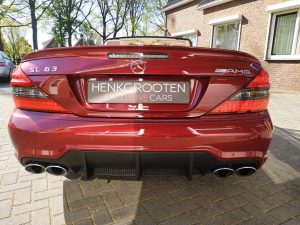 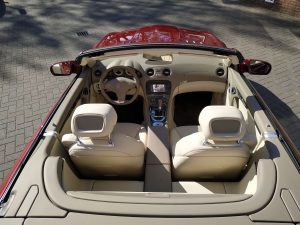 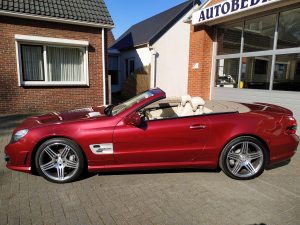 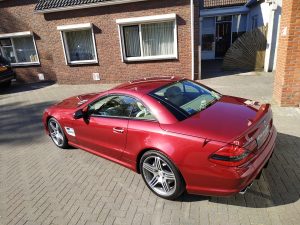 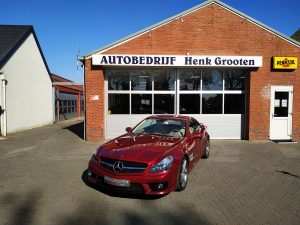 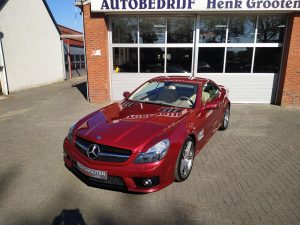 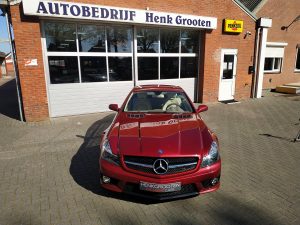 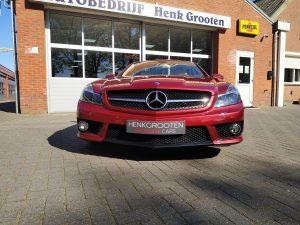