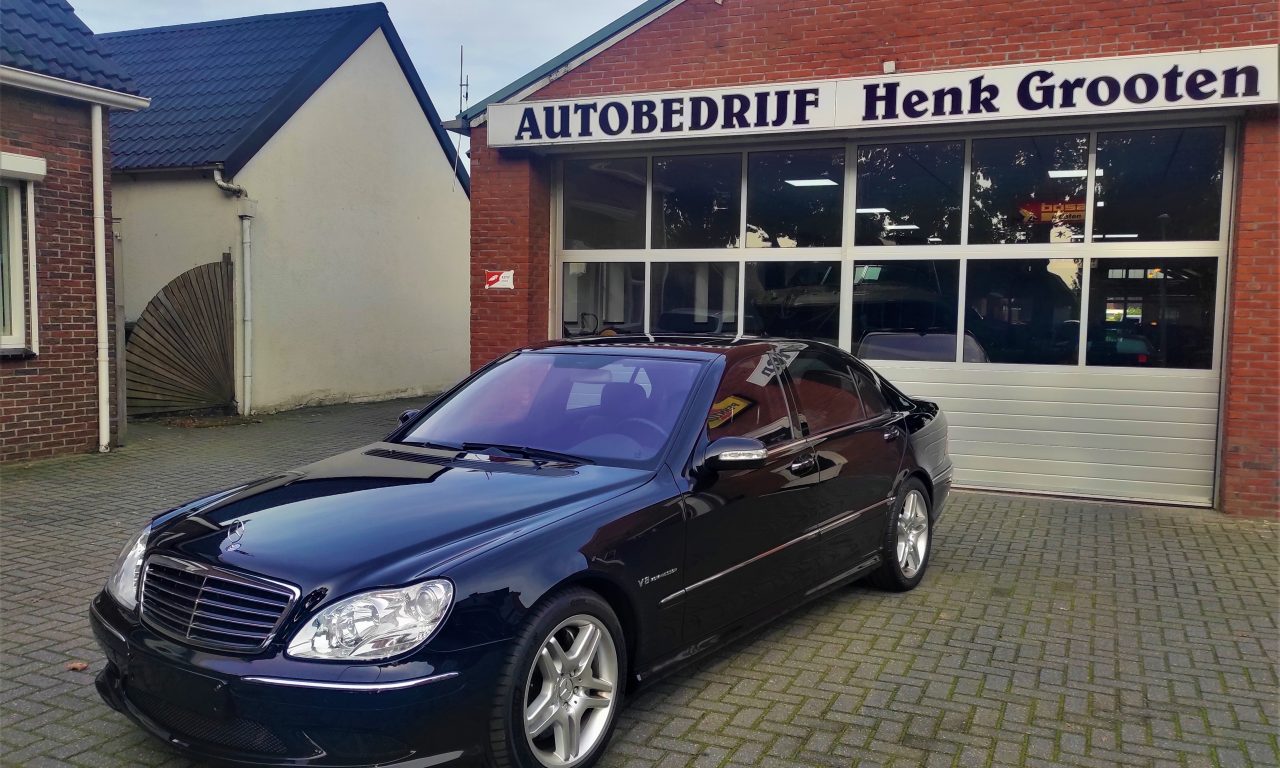 This engine was also installed in the E55, SL55 and the CL55 AMG. A modified version of this engine is used in the Mercedes SLR.

The M113 engine is the base to the S55 AMG.  normally the capacity is 4.3 or 5.0ltr engine capacity the stroked version is the 5.5 or 5439cc stroked version.  so the bore is the same as in the 5.0 but has a different crankshaft. The cilinder block is reinforced. The engine has a lower CR from 9:1 also the Rev limit is raised from 5600 to 6100 rpm by adding double valve springs. The fuel system is modified for extra fuel injection.

The Mercedes S55 AMG Kompressor W220 version have ABC suspension standard just like all the C215 CL and the R230 SL  cars. The ABC suspension is a high pressure Hydraulic suspension system controlled by 13 sensors in the car. with a push on the button the sport suspension can be activated and harden out the suspension and reduce the body roll . also between 60-160kph it will lower the car the improve aerodynamics and reduce fuel consumption

if there are any question just ask 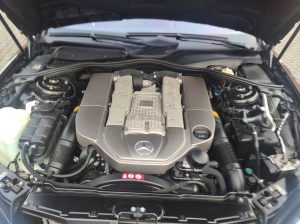 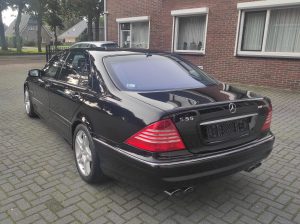 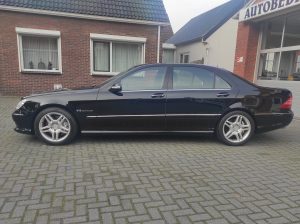 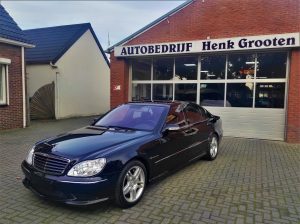