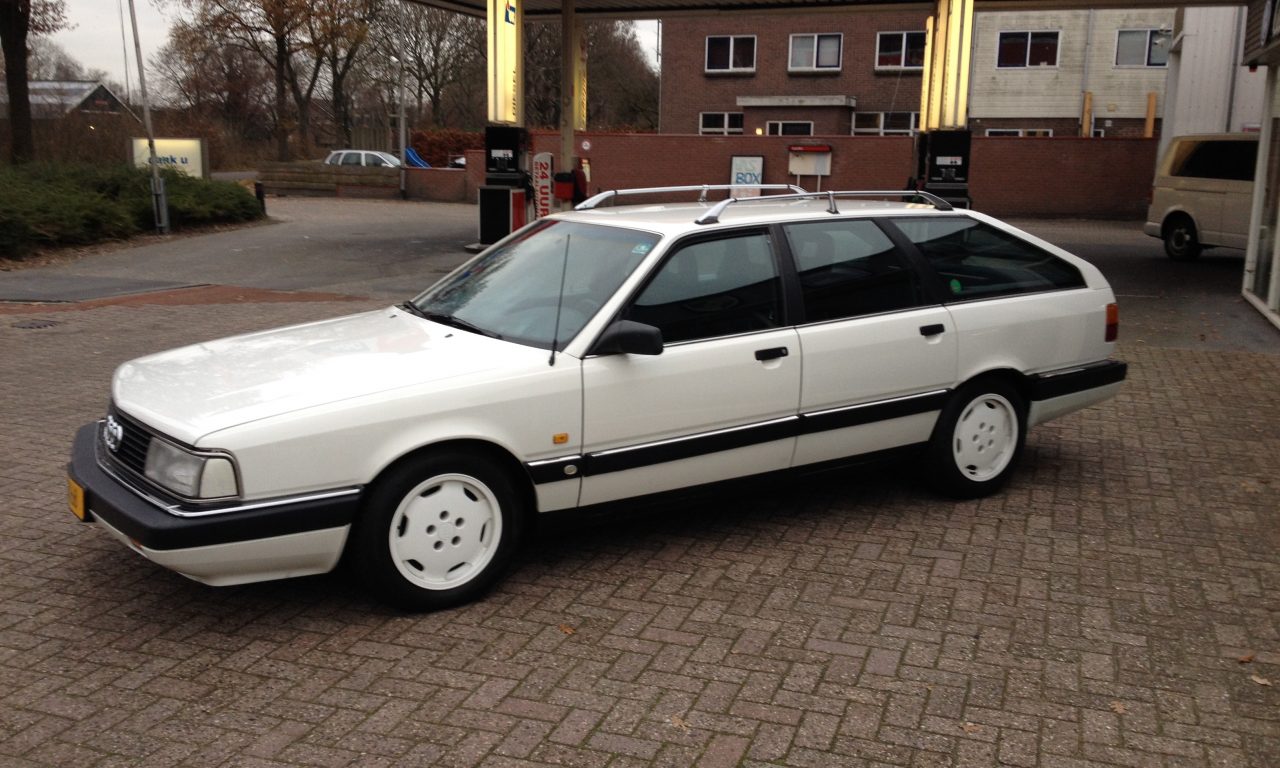 This video is al about the Audi 200 avant 20V turbo

This car is for sale at “Jan Los & Leon Nuvelstijn”
this company is specialist in Audi’s but also different german brands, but the most are ’80 and ’90 Audi’s
http://www.janlosautos.nl/

the 200 avant 20v can be seen as the start of a long line a super fast sleeper avants  after this car the audi RS2 came and the RS4 and RS6. so this is a real upcoming rare classic!!

if there are any questions please ask 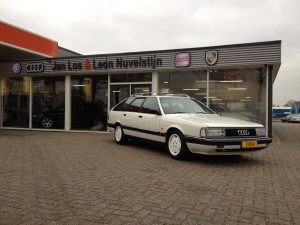 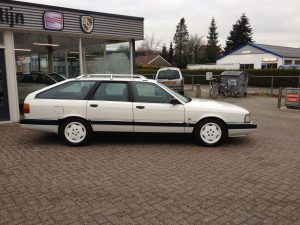 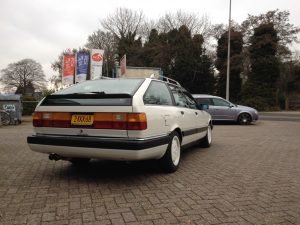 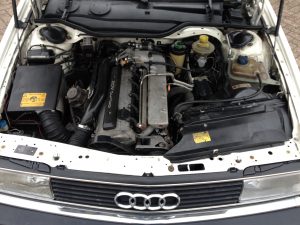 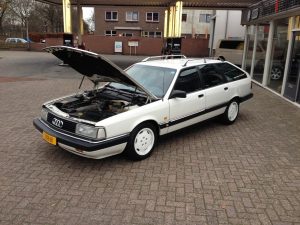 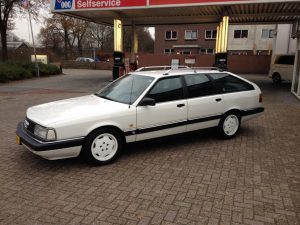