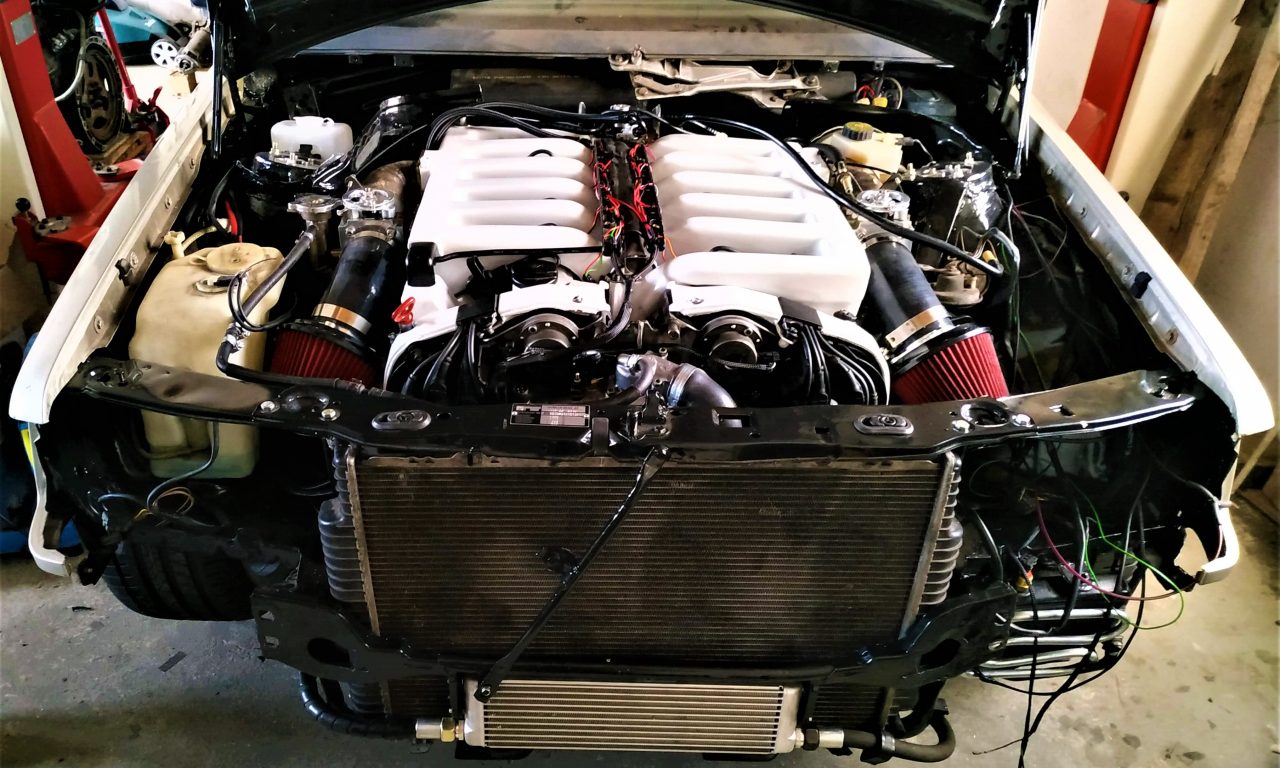 so step by step.

The W201 V12 is very closed to get a live
I have the propshaft mounted and checked all the connection in the drive train and put everyting on the torque spec.

Exhaust is fully in placed and everything is wrapped. Except for the last section that needs to be done.

i have also put a fire jacket around the steering axle to keep the connection and bearing from getting to much heat. When driving and having airflow this will not be a reall problem i think but when standing still. Or right after shutting down the engine the engine bay temp is going always before loosing heat so that is where im curious about.

Also got the radiator, oil cooler and transmission cooler fully connected and filled up all the fluids.
At first i wanted to prime the oil system by pumping in the needs amount of oil. By pumping in the oil to the filter in the main oil gallery to feed everyting with oil after the long stand still.
But i did not have the right connection the block of some parts of the system to do so.

I now filled up the oil coolers and lines 1 ltr in total. Also filled uo the sump just above max because the oil filter housing need some oil and the oil gallery is still empty incl the suction pipe of the oil pump.
So this will get everyting to the right level i think
we will see total sytem capacity according manual is 10ltr . that is what i have in the system now

The transmission is filled up with 5 ltrs of oil and 1,5 ltr in the torque converter. total should be 8.6 ltr so need some oil after start up . but for now this will be okey the bleed the system.

Cooling system is also filled up with cooling fluid. I had 1 small leak at the drain on the radiator. There are 2 orings on the drain plug. the where dryed out so placed new ones and fully dry now.

I have a few things i have on the list now before i will wire up the wires in the ECU. All small things but most of the time the will take more time then you think. The will in the first place so we will see.
Let’s get on with it 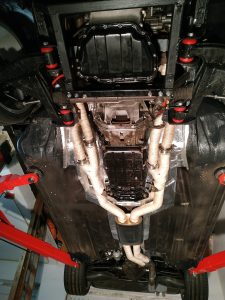 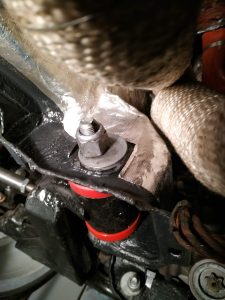 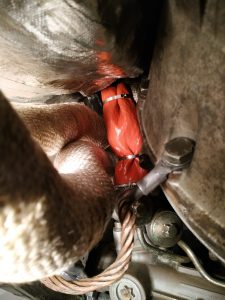 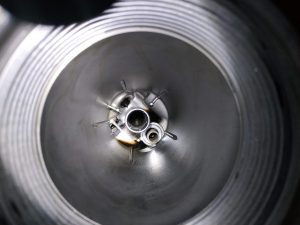 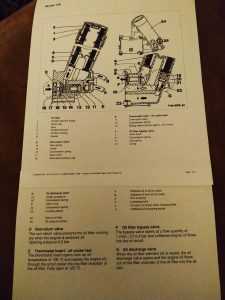 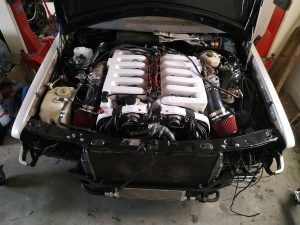 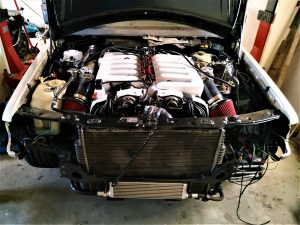 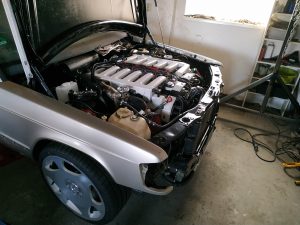 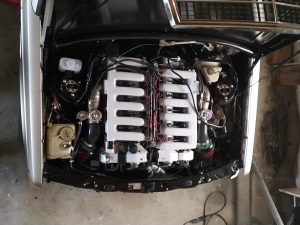 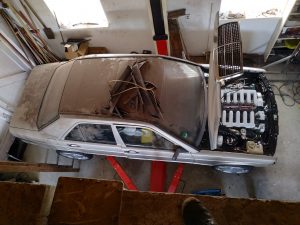