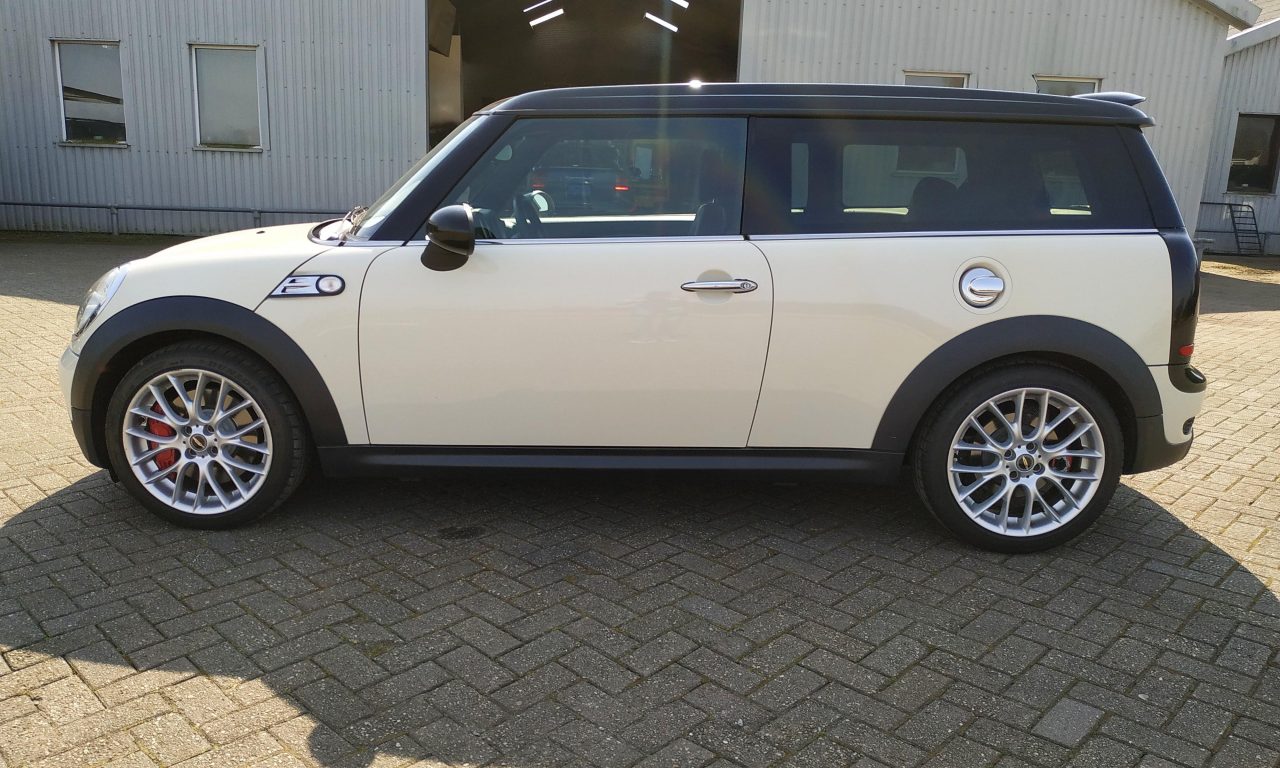 The Mini cooper Clubman in the john cooper works editon

The R55 John cooper works was only connected to a 6 speed manual  after 2014 there was a different engine and different transmission option availible.
The normal cooper S had 175 hp and could accelerate in 7.6sec to 100kph this john cooper works could do it 6.8sec.
In the engine’s there is much difference . different compression ratio different cylinderheads and valve train different turbo. 0.4bar more boost up to 1.2 bar.
The car had also a Electronic differential like a electronic LSD when traction is lost at 1 wheel the car is controlled to the other wheel.

These car can also have issue like timing chain wear. On this car there is a bill of €1500,- with the car. it is just been changed.
This car had also power loss the acceleration test was 11.2 sec and 2 times around 9.4 sec what is very slow if you look to the factory figures.
So there is a turbo issue what the owner is going to get refurbished before sale
These engine’s have direct fuel injection so that means the fuel is injected in the cylinderhead just like a diesel.

all these engine’s not only for the mini have problems with carbon build up in the intake and on the intake valves what is give a very big powerloss
This can also be the issue for this engine. So i think after so maintenance it will have full power again.

This car is for sale at JB Over  https://jbover.nl 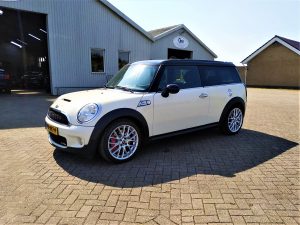 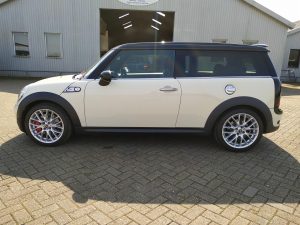 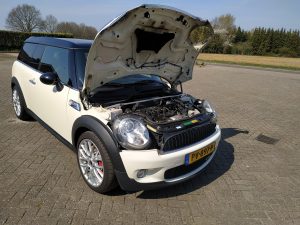 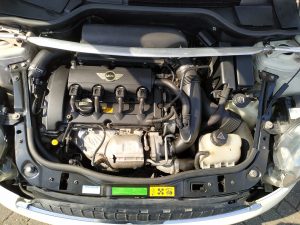 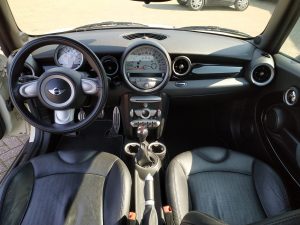 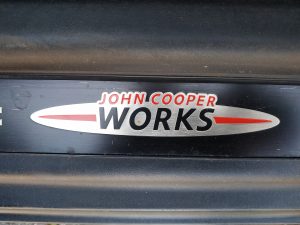 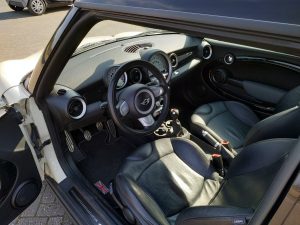 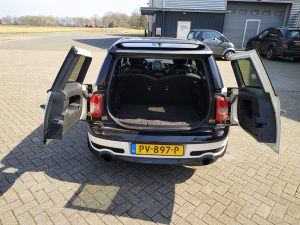 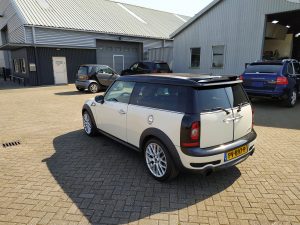 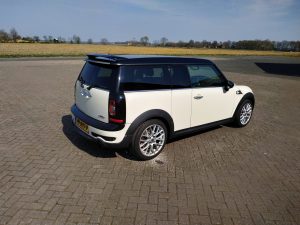 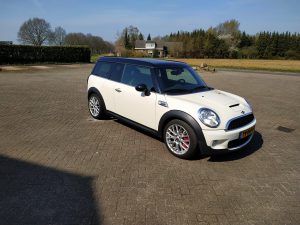