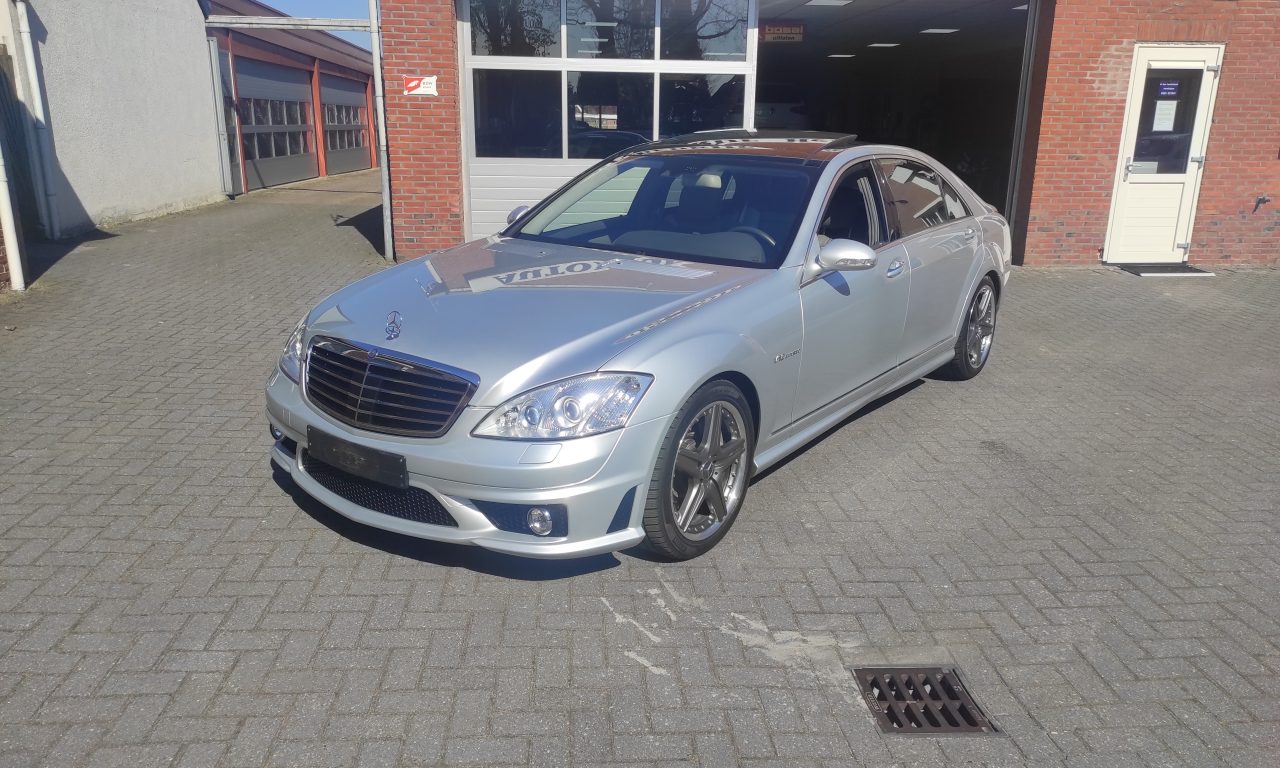 To drive this car is just something you have done if your in to mercedes.  The amount of muscle that this car is putting down on the road is just so massive. And still is limited to project the transmission.  The W221 is build for 2006 – 2013. This Mercedes S65 AMG W221 is a 2007 car

M137 is considered a bad engine. i think that is not true.  Just becuase there are so things that are just expensive to fix does not make it a bad engine. There is a and oil cooler in V that can get a leakage and the ignition coil packs can fail between 60k km and 100k km what is very common on all V12 between 1998 -2014. The M137 is a 5.8 ltr engine

When all the other cars where already fitted with a 7 speed 722.9 is the 65 AMG an 600 model still fitted with the 722.649 5 speed gearbox that is already on the market since 1995 and made is first installation in the W140 S600 facelift model at the time.  This is at my opinion the best gearbox on the market. That is also why it was used so long.

The turbo Setup on this car is very interesting i think.  Because there is just almost no room. So the exhaust manifold and turbo are really packed and is 1 piece. It is having a air to water intercooler setup per cylinder bank

In 2012 Mercedes left the production and development of the V12 engine’s to AMG  so from of the 2014 models the engine’s were upgraded and named M277 for the 600 models and M279 for the AMG models.   the engine capacity is now the same and 6.0 like the M275 AMG also the ignition coil pack problems is solved. now each cylinder has it’s own coil pack.

This car is for sale at Henk Grooten Exclusive Cars.  Have a look on there website for this car or othere interesting models. The have a changing collecting time to time so also nice to have a look  https://www.henkgrooten.nl/home

If there are any question just ask 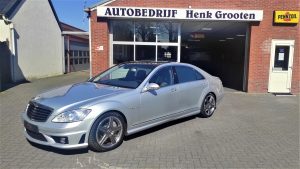 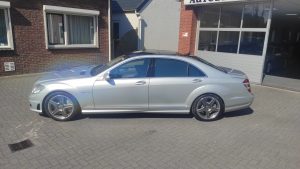 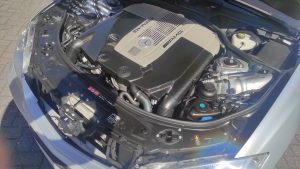 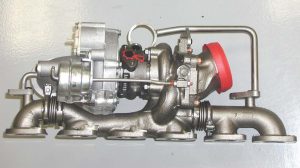 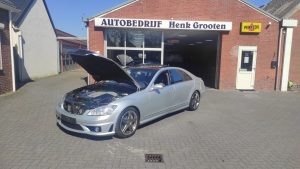 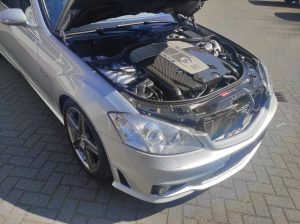 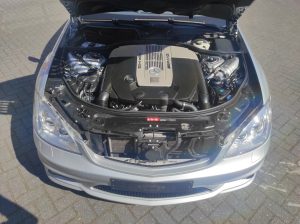 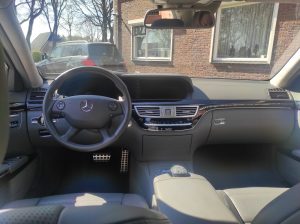 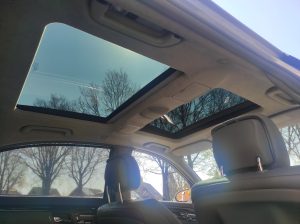 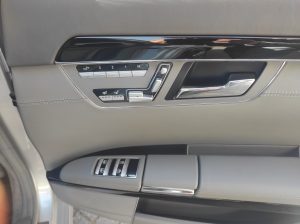 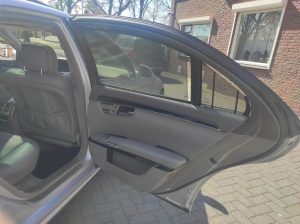 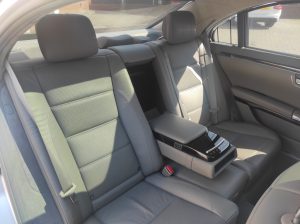 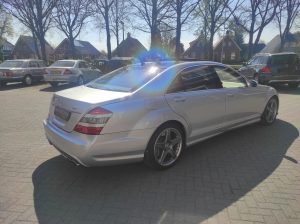 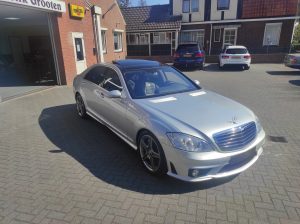 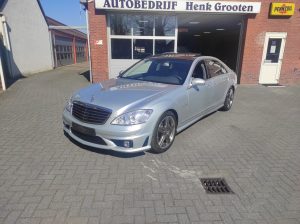 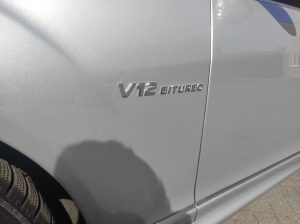 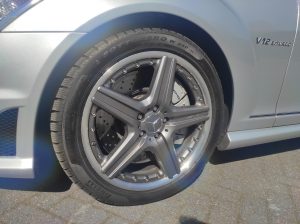 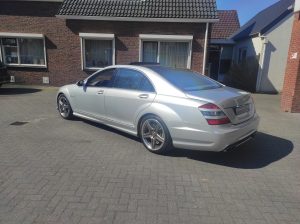 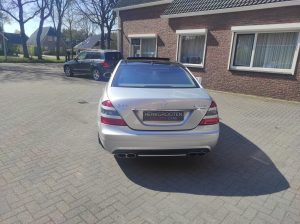