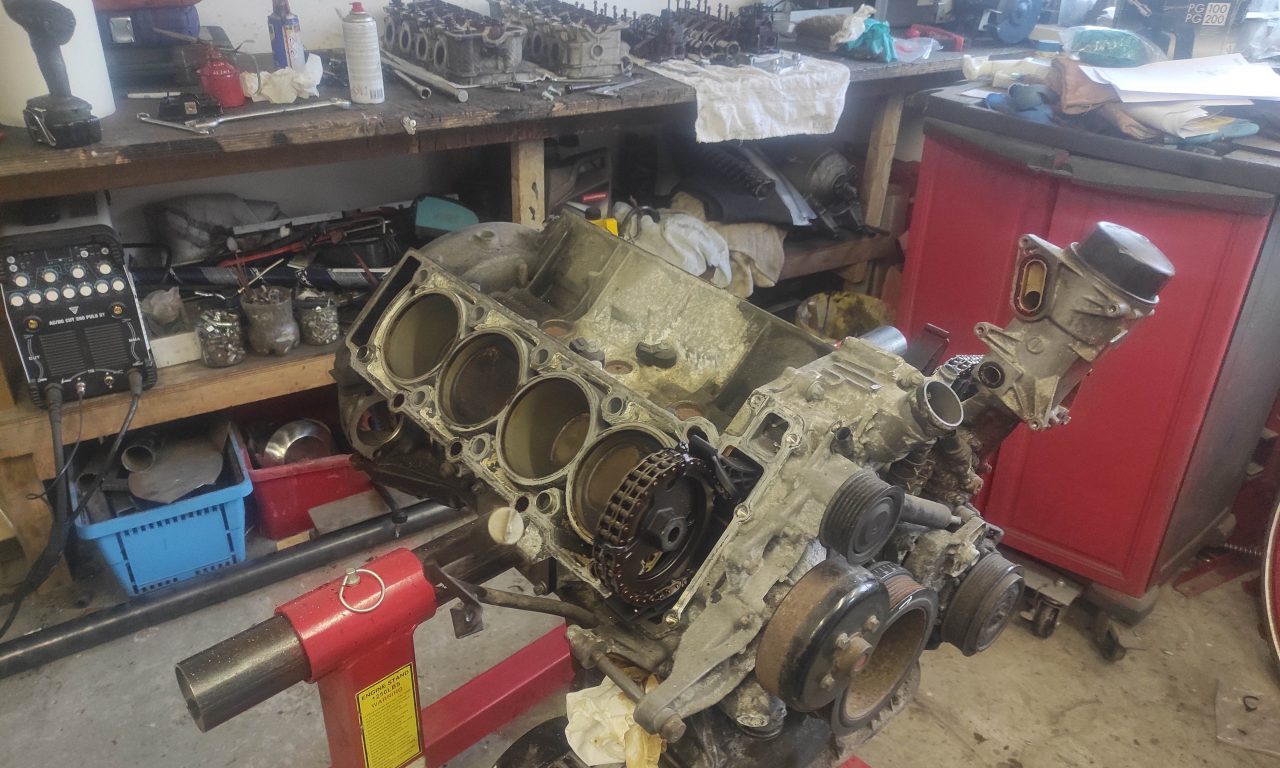 I have this engine i think 3 years waiting for this point .  i bought this engine with on paper 170k km.  I never seen it running. But offcourse it it always a little gamble.  These engine can get pretty dirty when so seals start leaking like on every engine.  But also internally because of the emmission system and the oil change periode. what will be around 20k km or so i think .  Also on ths engine it is showing carbon build up in the crank vent covers and under valve covers and down the chaing routing into the block.

These engine’s have a reputation for being very reliable also at higher mileage. so im not to worried about it.  1 thing that i want to see is clean cylinder walls. that is the most important because of the alu sil block.

i have checked the timing and there is stretch in the chain between bank 1 en 2 it is 10 degree’s and alos what is weird is that the bank 2 cyl 5-8 is 5 degree early on the timing mark 40 degree .  so it should be on 40.  this would indicate a shorter chain.  what is not possible.  or the chain guide must be worn in extreme .  We will see this later.

the valve train bridge is dismantled.  there are 21 bolts on each side that need to be loosen in a certain stage. these bolts are torque to yield so need to be renewed.

My engine has alos a rare option that is ZAS or SA code 479.  that is cylinder deactivation.  This is a solenoide controlled system that can switch of cyl 2-3 and 5-8 on demand . and only runin on the othere 4 cyl.  this will alos cut ignition and fuel.   around 55 mph this would save 13% fuel consumption.  this system would be possible to run also on my turbo settup because the cylinders would be full closed so it would not have any influence on the rest of the engine.   I’m not sure if im going to use it .  But i will clean and check everything so when i want i can use it.

In the second part of disassemble i will remove also the timing covers  then i can turn over the engine and see also the other 4 cylinder walls.

See below for documents i have used.  If there are questions just ask 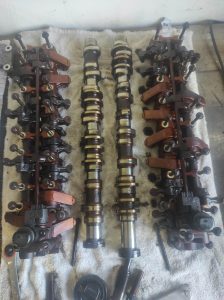 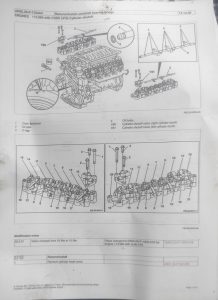 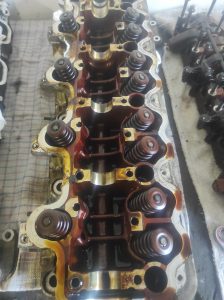 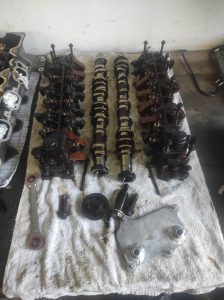 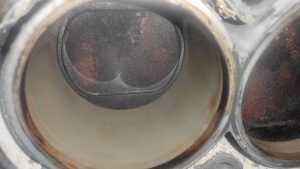 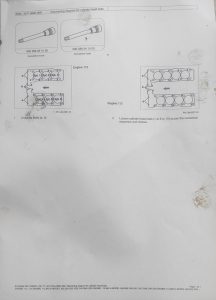 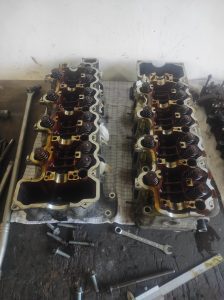 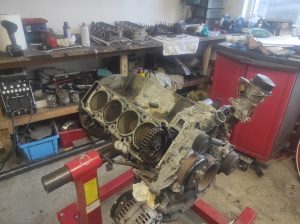 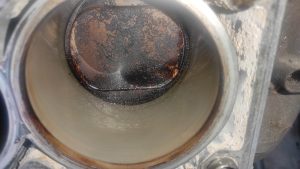 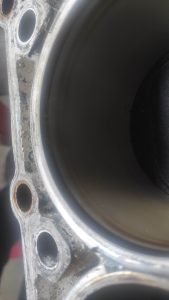 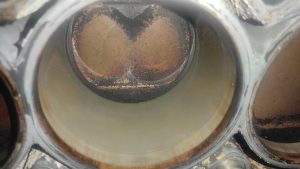 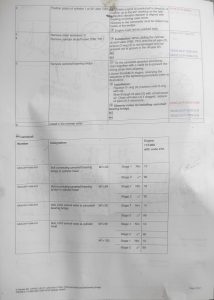 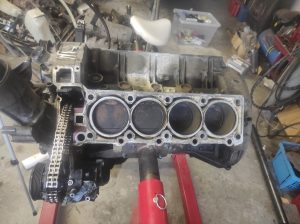