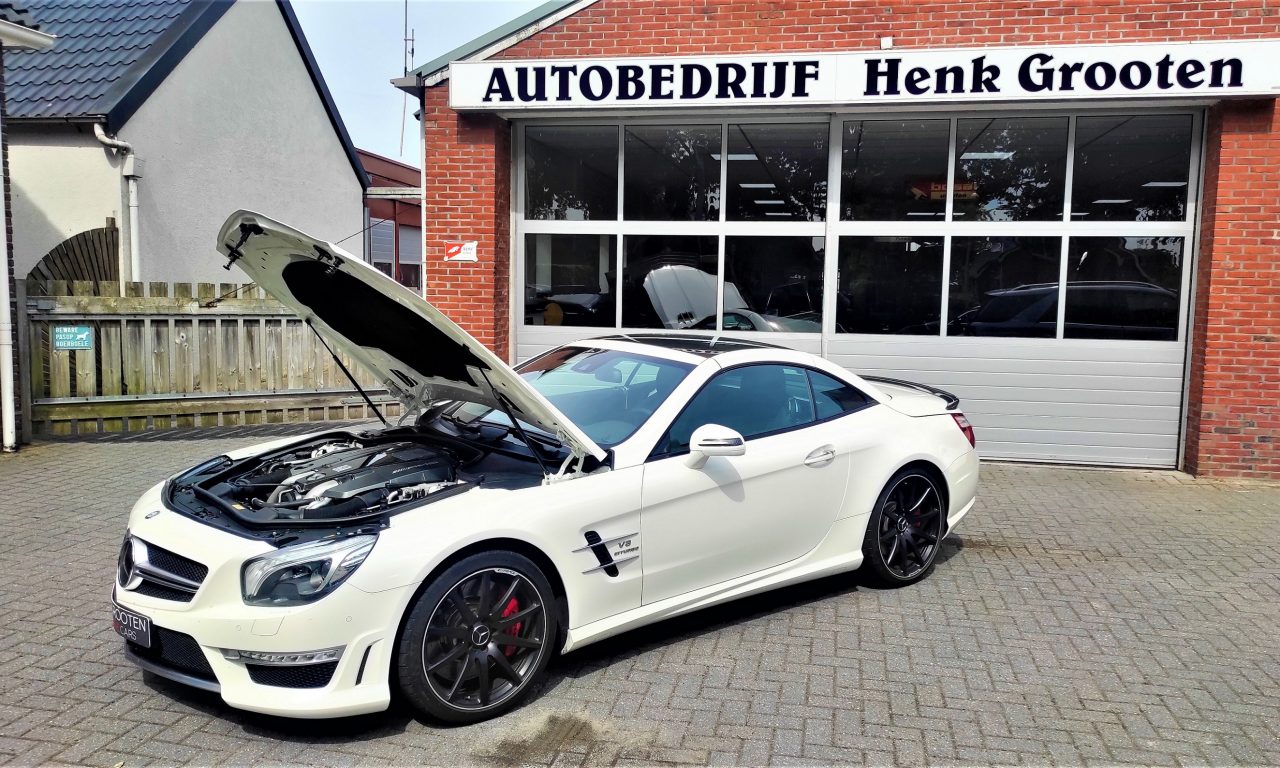 This i think the most powerfull car i drove that can put the power down on the street.  This 900NM V8 bi-turbo.  has almost no wheels above 50km. And When it is in gear and it will put all the torque on the rear axle alone.  It moves!!

The beautifull color on this car is a designo color. called diamond white code 799.  With the black wheels and carbon trimming  this is really standing out on the car.

This car is for sale at Henk grooten.  have a look on his website Henkgrooten.nl

Also have a look in the AMG playlist

If there are any questions just ask 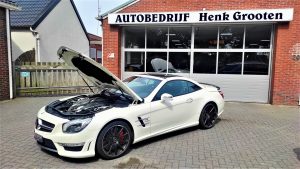 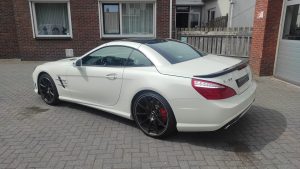 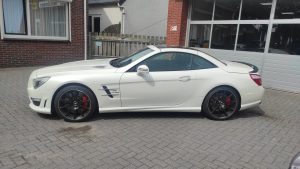 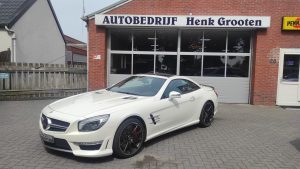 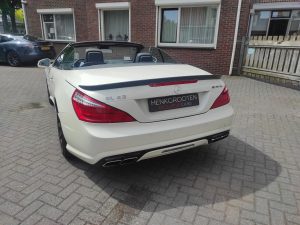 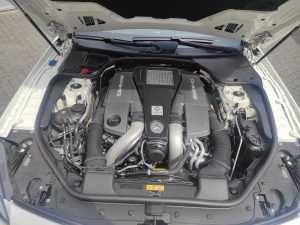 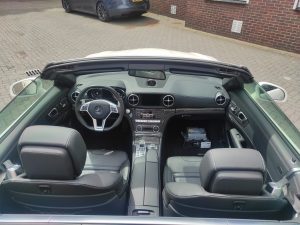 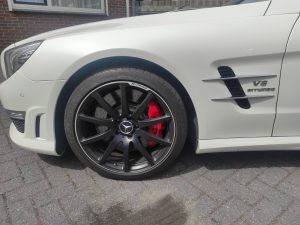 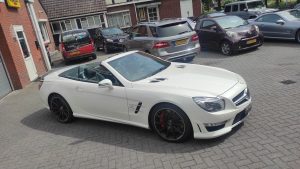